Who Is Playing Politics With the Port of Piraeus? 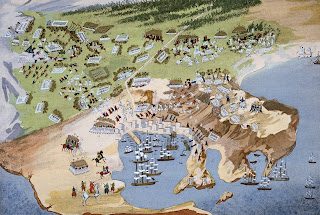 Piraeus, the gritty port city that has provided Athens’s naval and commercial power throughout its tumultuous history, is the theater of a new conflict, one that pits local interests against economic development and a superpower’s global strategy. At least that’s the story that Greece’s dueling politicians are telling.

Greek archaeologists have stalled an investment of more than 612 million euros offered by a Chinese-owned company seeking to revamp and expand Piraeus’s port as part of President Xi Jinping’s Belt and Road Initiative. Early last month, Greece’s Central Archaeological Council, an advisory body, proposed declaring everything within the limits of the ancient city of Piraeus — most of which overlaps with the modern-day port and commercial center — an archaeological site. This would give archaeologists greater power to monitor construction projects and determine building designs in order to preserve archaeological finds.

For its part, the Piraeus Port Authority, in which China’s state-owned Cosco Shipping holds a 51 percent stake, fears that a designation as an archaeological site could cause serious delays in its project. The Chinese embassy even got involved following the Council’s proposal, seeking assurances that the port development plans will not be derailed. 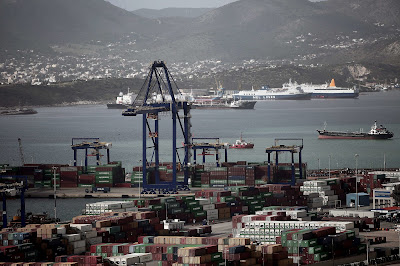