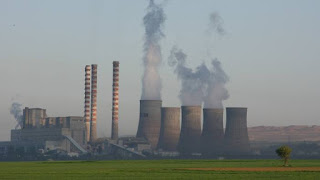 
Sitting in a cramped office a few streets away from the headquarters of Greece’s Public Power Corporation, trade unionist Giorgos Adamides admitted that the privatisation of the sprawling state-owned electricity utility could no longer be postponed.

“It’s a national crime that the government is selling off power plants and we [the union] fought hard against it but the troika [of Greece’s international creditors] have the upper hand,” said the president of GENOP-DEH, the power workers’ union.

To the disappointment of people such as Mr Adamides, Greece’s privatisation process is — finally — picking up momentum as the leftwing Syriza government races to complete a package of reforms and ensure a smooth exit in August from the country’s latest €86bn international bailout programme.