How Greece sleepwalked off a cliff in 2009, in black and white 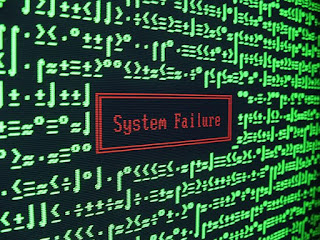 Nine years since facing bankruptcy and subsequently having experienced the most severe economic crisis in its modern history, which took away a quarter of the economy and employment, a country should at least have identified the reasons that it found itself in such a mess.

A self-respecting political system burdened by the responsibility of chronic shortcomings should have reached a consensus, which would ensure that future generations will never face a similar calamity.

Greece, though, is not a normal country and certainly does not have a political elite that respects itself, or anyone else.

All these years, Greeks have been fed a diet of half-truths, conspiracy theories and witch-hunts that mainly aimed at deflecting the attention and discouraging any serious debate about what happened in 2009.

All sorts of ridiculous claims have been thrown around, from a global conspiracy to steal the country’s “rich natural resources” to scapegoating the head of the statistical office even though he hadn’t even started the job when the events unfolded.