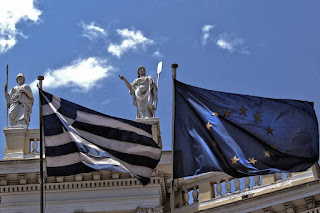 The yield on 10-year Greek government bonds closed Friday below 4% for the time since 2006, the latest sign of investor optimism over the outlook for the formerly troubled economy.

Earlier this year, the Greek government reached a deal with its international creditors over its bailout package, sparking a sharp rally in the bonds. That enabled the country to return to capital markets in July with its first debt sale in three years. The rally has accelerated in recent sessions, with the yield dipping below 5% for the first time in years on Dec. 5.