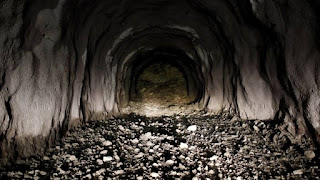 Eldorado Gold, the biggest foreign investor in Greece, threatened to suspend its operations in the country in the first test for Alexis Tsipras and his leftwing Syriza government over their new policy of welcoming private investment.

Less than 48 hours after the premier told a business conference that a drive for “Grinvestment” had replaced the fear of a “Grexit” [from the euro], the Vancouver-based miner said it planned to put a $3bn mining investment in north Greece on hold because of delays in securing permits from the development ministry.

George Burns, chief executive, on Monday said Eldorado would shut all its operations in Greece on September 22 if key permits for two gold extraction projects were not issued in the next few days.

“This decision is not one we’ve taken lightly,” Mr Burns said in Athens. ‘We’ve held several meetings with development minister [George] Stathakis and were encouraged [to believe] the permits would be issued. But we’re still waiting.