When Is It Dangerous to Declare a Crisis Over? 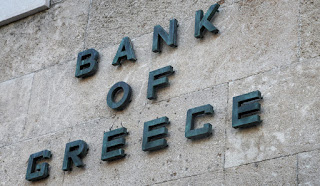 When is it a good time to declare that a crisis is over? This is not an academic question. For people leading large organizations and governments, crises are part of the new normal. A recent PwC survey of chief executives found that 65 percent of CEOs had experienced at least one crisis in the past three years. About one-third predicted they would face more than one crisis in the next three years compared with just 16 percent who felt they’d face fewer.

There has been no shortage of corporate crises in the headlines recently, from the massive IT outage that hit British Airways in May, to the hack of Equifax data that was made public in early September. And for the past decade, the authorities that oversee the European economy have been grappling with a financial and economic crisis that began in 2007.

There is, of course, a natural tendency to want to see a crisis as being behind us when not all the facts support that view. Among the many cognitive biases humans grapple with is one that leads us to have, as Madan Pillutla, a professor in organizational behavior at London Business School puts it, a “more positive forecast for things than is statistically likely or possible.”