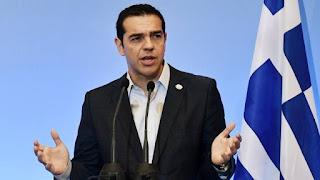 After the reforms came the backlash.

Greece’s cabinet may be focused on implementing economic reforms agreed in return for an €86bn third international bailout.

But the government has also revived some of its radical policies in an effort to placate its core supporters, fearful that the leftwing party has gone soft under pressure from the bailout monitors.

A tax squeeze on Greek professionals is being tightened, new legislation on universities rolls back reforms aimed at boosting academic standards, and the authorities are further delaying a €1.5bn gold extraction project by Canada’s Eldorado Gold, the country’s largest foreign investor.