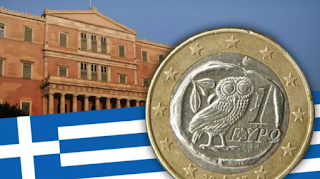 Greece’s statistical agency will no longer public “flash” estimates of the country’s gross domestic product after delays in data collection have led to frequent revisions of official growth figures.

Elstat said on Monday that its second quarter GDP estimate for 2017, which was due to be announced on August 14, would not be made public. Instead it said the provisional estimate, which is calculated using a bigger range of inputs from the economy, would be published on September 1 as scheduled.