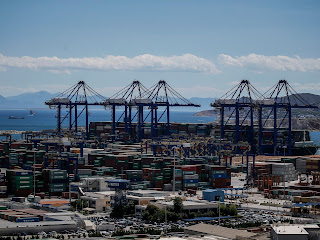 After years of struggling under austerity imposed by European partners and a chilly shoulder from the United States, Greece has embraced the advances of China, its most ardent and geopolitically ambitious suitor.

While Europe was busy squeezing Greece, the Chinese swooped in with bucket-loads of investments that have begun to pay off, not only economically but also by apparently giving China a political foothold in Greece, and by extension, in Europe.

Greece’s diplomatic stance hardly went unnoticed by its European partners or by the United States, all of which had previously worried that the country’s economic vulnerability might make it a ripe target for Russia, always eager to divide the bloc.