Greece Looks to Turn a Corner After Years of Economic Pain 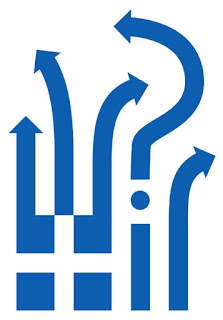 Greece, long Europe’s economic problem child, is trying to prove that it has made progress in its recovery efforts by announcing plans to sell debt for the first time in years.

The proposed bond sale, the details of which were released on Monday, offered hope that Greece might at last be preparing to wean itself off the international bailouts totaling 326 billion euros, or about $380 billion, that it has relied on since 2010 to stay afloat.

The sale is a pivotal moment in the painfully fought efforts of Greece to recover from troubles stemming from the financial crisis that began on Wall Street nearly a decade ago and that at one point threatened to break up Europe’s currency union.

If investor interest is strong, it would be a landmark moment, not only for Greece but also for the eurozone, the 19 countries that use the euro. If Greece struggles to find buyers, however, the debt sale could represent yet another blow for a country that has only recently started to see signs of a turnaround after nearly veering out of the currency union just two summers ago.