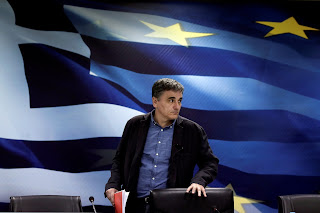 Greece got solid demand Tuesday for its first bond issuance in three years, in what the government sees as the first of several moves that will enable the debt-ridden country to wean itself from new bailouts.

Tuesday’s deal included an invitation for holders of a bond coming due in 2019 to swap their securities for new ones due in 2022.

Greece sold €3 billion worth of the 2022 bond, Greek government officials and bankers said. About half of that is new money, and half is existing investors in the 2019 bond who switched, according to one of the banks managing the deal.

The new bond matures in August 2022 and will yield 4.625%. The 2019 bond is yielding around 3.2%, so investors will be paid a decent premium for participating in the swap.