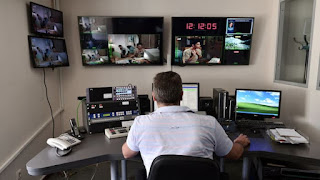 The decision by the 25-member Council of State, made up of the country’s leading judges, came five days before the six channels were due to shut down with the loss of more than 2,000 jobs.

The private channels had argued in their appeal that the decision by the government to shut down their stations was unconstitutional.

The court’s ruling has now opened the way for the council to hold a full discussion on whether a new media law allowing only four nationwide channels to operate in Greece is at odds with the country’s constitution.

Tuesday night’s ruling, which was approved by a 16 to nine majority after hours of fractious argument, is also likely to derail a procedure in which four local bidders were awarded nationwide licences at a closed auction last month for a total price of €246m.