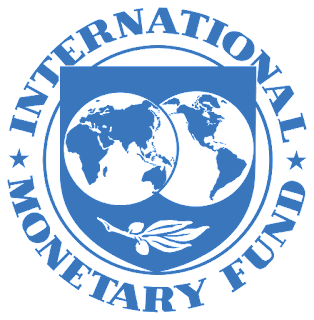 A Concluding Statement describes the preliminary findings of IMF staff at the end of an official staff visit (or ‘mission’), in most cases to a member country. Missions are undertaken as part of regular (usually annual) consultations under Article IV of the IMF's Articles of Agreement, in the context of a request to use IMF resources (borrow from the IMF), as part of discussions of staff monitored programs, or as part of other staff monitoring of economic developments.

The authorities have consented to the publication of this statement. The views expressed in this statement are those of the IMF staff and do not necessarily represent the views of the IMF’s Executive Board. Based on the preliminary findings of this mission, staff will prepare a report that, subject to management approval, will be presented to the IMF Executive Board for discussion and decision.

1. Greece has made significant progress in unwinding its macroeconomic imbalances, but growth has remained elusive and risks are high. Greece has managed to reduce its fiscal primary and current account deficits from double digits to around zero over the last six years. This is an impressive adjustment for a country belonging to a currency union, where policy levers are limited. The initial fiscal adjustment was based on important reforms. However, it has become increasingly reliant on one-off and ad-hoc adjustments that could not be sustained, denting policy credibility. Recurrent political crises and confidence shocks associated with the inability to sustain the reform effort resulted in a high cost for society, with output having declined by 25 percent and still stagnating, and unemployment and poverty rates remaining much higher than before the crisis. Looking forward, growth prospects remain weak and subject to high downside risks, and unemployment is expected to stay in the double digits until the middle of the century.