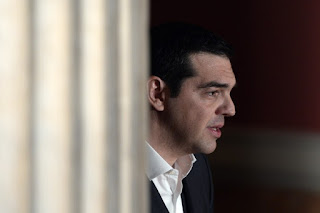 In exchange, Greece can borrow €2 billion from a loan package arranged with creditors in August and worth up to €86 billion.

Some of the measures should have been completed last month, according to the terms of the bailout, but were delayed by Greek elections.

“There were just elections, the government has just been formed, it’s too early to talk about there being a delay,” German Finance Minister Wolfgang Schäuble told reporters when he arrived.

In what has become a perverse ritual, Greece is expected to use some of the new money to repay old debts. The country faces an October 13 bill of €450 million on an existing loan from the International Monetary Fund connected to its first bailout program in 2010.