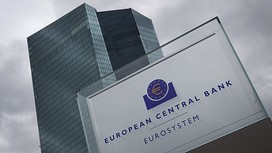 The European Central Bank has said Greece’s troubled banks need more than €14bn in fresh capital pumped into them to survive.

The results of the ECB’s health check of Greek banks show the top four lenders are short of €14.4bn in capital under supervisors’ so-called “adverse scenario”, where lenders must be able to withstand a worsening of economic and financial conditions. Under the standard scenario of what is known officially as the “comprehensive assessment”, the capital shortfall is €4.4bn.

The banks have until 6 November to say how they plan to plug the capital hole. They have already moved to pre-emptively boost their capital in advance of results of the tests, which are a key part of the €86bn Greek bailout that euro area leaders agreed in July. That bailout deal earmarked as much as €25bn in support for the banks.