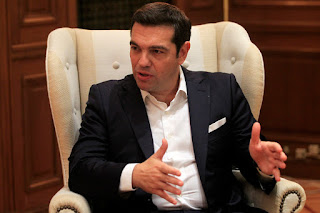 Alexis Tsipras has proven his skills as a political tactician. Now comes the real test — governing.

In the coming weeks, in the wake of Sunday’s election triumph, Tsipras will have to push a slew of controversial structural overhauls, including labor market reform and taxes on farmers. Overcoming resistance to the measures in his fractious Syriza party won’t be easy. But the real difficulty will come when the government has to actually implement the reforms outlined in the bailout program.

“I’m not convinced they can implement it fully,” said George Pagoulatos, a professor of politics and economics at Athens University of Economics and Business, adding that the last Syriza government was “one of the worst” Greece has ever had. “The program relies on the Greek state for implementation and that is its great weakness.”