No, the Greek agreement is not a coup and if you think it is, you're an idiot 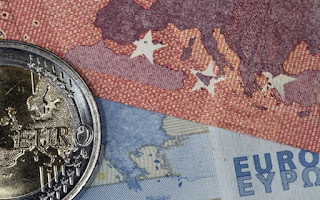 Arguing with Twitter hashtags is like urinating into a hurricane, and a particularly stupid and self-righteous hurricane at that. But sometimes, you just have to do these things anway, and dry yourself off afterwards. So here goes: no, this is not a coup.

#thisisacoup has been trending in various parts of the world for several hours over the latest Greek talks. Let’s skim over the awkward fact that Twitter and public opinion are not the same thing and deal with the argument – such as it is – that lies beneath the hysteria and hyperbole. A coup is what happens when a group of people, foreign or domestic, seize power in a country by force or coercion. I’ll allow a bit of poetic licence in political conversation about Greece, so I won’t bother with the literalist argument that it’s not a coup because there are no tanks or guns or men in uniforms involved.

Instead, the argument seems to boil down to suggesting that because the Greek government is about to sign up to policies advocated by foreign governments and international organisations, Greek democracy has been thwarted. After all, the Greek people voted against something like the proposed deal in a referendum last week. Isn’t it undemocratic for that view not to prevail here?