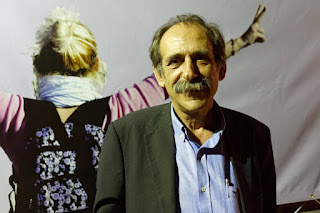 To avert a default and possible exit from the eurozone, Greek Prime Minister Alexis Tsipras must sell Germany’s chancellor, Angela Merkel, on his plan to fix Greece’s finances.

Then he needs to persuade Vassilis Chatzilamprou.

But the lawmaker from Mr. Tsipras’s left-wing Syriza party said he was in no mood for submission.

“We cannot accept strict, recessionary measures,” Mr. Chatzilamprou said at the Resistance Festival, an annual gathering of Greece’s far left. It was after midnight Sunday, and the weekend festival was winding down. “People have now reached their limits.”

Syriza isn’t a traditional party but a coalition of left-wing groups with an intricate family tree formed out of doctrinal splinters and squabbles. It is those many, disparate factions that Mr. Tsipras must also satisfy with any potential bailout agreement with Greece’s creditors.