How Merkel may have bungled Greek rescue 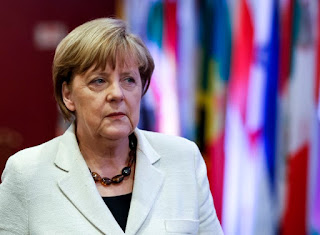 Sitting across from the German chancellor in her vast office, Samaras said his government was prepared to follow through with the remaining reforms it had committed to, but wanted looser conditions and more time. The alternative was political upheaval, he warned.

In the nine months since Merkel sent Samaras packing, the leftist Syriza movement has taken power and the economy has gone into a tailspin.

Even if Greece manages to secure a twelfth-hour deal with creditors this week, the chaos of the past months has reversed much of the headway the country made in recent years. Before Syriza came to power, the European Commission had forecast 2.5 percent growth for Greece this year. Now it expects just 0.5 percent, a forecast some economists say is too optimistic. Fixing Greece will require more money and more time than its creditors anticipated.