How Greece can cut a goodish deal 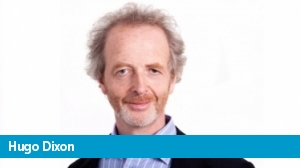 Athens’ creditors haven’t quite delivered an ultimatum. But the latest bout of high-stakes diplomacy has left Greece with little wiggle room if it wants to avoid a messy default that unleashes economic and political chaos.

Alexis Tsipras, the prime minister, has the chance to go through one more round of negotiations. If he plays his cards well, he can probably secure somewhat less austerity from the euro zone and the International Monetary Fund, as well as an indication that the country’s debt burden will be relieved so long as it plays ball.

Tsipras would probably struggle to keep his radical left Syriza party united. But he should still sign the best deal he can negotiate. The consequences both for him and the country of not doing so would be terrible.