Here’s How Greece Can Fix Itself 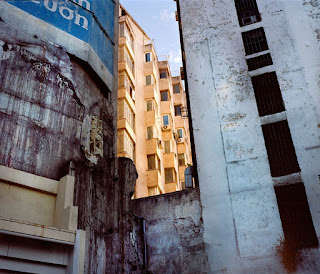 A lot about Greece right now is obscured by the fog of financial diplomacy, but here’s something we do know: The snow will fall again on the high peaks of Crete next winter, and in the spring, people will sit on the beaches with their toes in the sand and their eyes on the white mountains, and they will say that this is the gods’ own country. What will matter for Greece once this crisis ends isn’t balance-sheet entries but real stuff—like Crete; Kozani, the region that produces some of the world’s finest saffron; Piraeus, the excellent deep-water port that Themistocles fortified in better days; and the vineyards thriving on the volcanic soil of Santorini.

Greece has underperformed since 146 B.C.E., when Corinth—and eventually the rest of Hellas—fell to the Romans. It’s been in default on its sovereign debt for half the years since winning independence from the Ottoman Empire in 1832. Its economy is stultified by statism and corruption. But it remains blessed with breathtaking scenery, treasures of antiquity, and a creative, industrious people who have enjoyed great success—albeit more often outside Greece. Its potential is vast. If Greece can get its act together even a bit, this drama doesn’t have to end in tragedy.