Creditors tell Greece it is time to decide over bailout 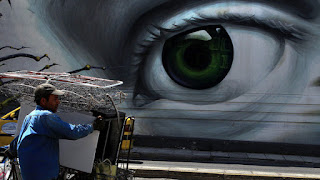 Greece’s creditors on Thursday issued their starkest warnings to Athens since the start of a five-month stand-off over the country’s soon-to-expire €172bn bailout, with the International Monetary Fund withdrawing its negotiating team and European leaders saying the time for compromise had ended.

The pointed language in public reflected growing private fears that Alexis Tsipras, Greek prime minister, had overestimated the amount of time he has left to cut a deal to release the bailout’s final €7.2bn aid tranche.

In a series of meetings in Brussels, Mr Tsipras was told his cash-strapped government must quickly decide whether to accede to more economic reforms or face bankruptcy.

“We need decisions, not negotiations, now. It’s my opinion that the Greek government has to be, I think, a little more realistic,” said Donald Tusk, the European Council president, who met Mr Tsipras privately on Wednesday.