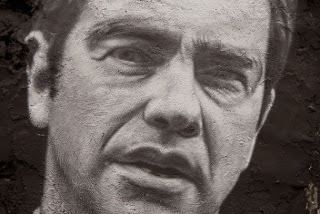 Unfortunately, this is one of the few things which Greece's double populist coalition has done so far. Since December, the risk has become clearer and clearer that the Samaras recovery of 2014 could give way to a Tsipras recession if a Syriza-led government were to insist on its impossible campaign promises. The GDP data for Q1 (-0.2% qoq) on Wednesday confirm that Greece has indeed fallen back into recession.

That the left-right populists in Athens have annoyed Greece's international creditors is the smaller of the problems. Much worse is that the government has shattered trust at home.Capital flight of some €55bn from December to March, equivalent to some 30% of Greek annual GDP, is crippling the economy while a drain of deposits (€23bn in the last four months) has partly paralysed the banking system, putting it on ECB life support.

Nothing brings out the damage more clearly than the comparison to Spain. Until late November, that is until the political risk in Athens came to the fore, Greece and Spain were roughly on the same recovery track with annualised GDP growth of around 2.3% for the first three quarters of 2014. Strong business confidence last autumn and a 1.6% yoy rebound in employment from the very depressed crisis levels pointed to even better Greek news for 2015 to come.