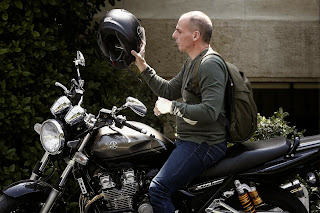 The International Monetary Fund is working with national authorities in southeastern Europe on contingency plans for a Greek default, a senior fund official said—a rare public admission that regulators are preparing for the potential failure to agree on continued aid for Athens.

Greek banks are big players in some of its neighbors’ financial systems. In Bulgaria, subsidiaries of National Bank of Greece SA, Alpha Bank SA, Piraeus Bank SA and Eurobank Ergasias SA own around 22% of banking assets, roughly the same as Greek banks own in Macedonia. Greek banks are also active in Romania, Albania and Serbia.

“We are in a dialogue with all of these countries,” said Jörg Decressin, deputy director of the IMF’s Europe department. “We are talking with them about the contingency plans they have, what measures they can take.”