How four Greek businesses are coping amid default crisis 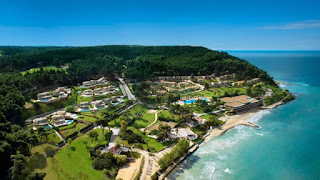 Greece’s business climate has worsened as bailout talks between the leftwing Syriza-led government and the country’s creditors drag on, prompting fears of a Greek debt default and, possibly, a Grexit from the euro.

But life — and commerce — go on. The profiles below illustrate how four businesses are coping with the uncertainty surrounding Greece’s future in the eurozone.

Day-to-day activity at Energean, a privately owned Greek oil producer which pumps 1,800 barrels a day from a platform in the north Aegean Sea, carries on as if nothing had changed in Athens.

A recently acquired drilling rig, refurbished at a Greek shipyard, is due to start exploring next month for new oil deposits in Energean’s offshore concession.

But the company’s plans for strategic partnerships with international oil companies are on hold because of political constraints, according to Matthaios Rigas, the chief executive.