Have we been discussing the Greek bail-out in the wrong way? 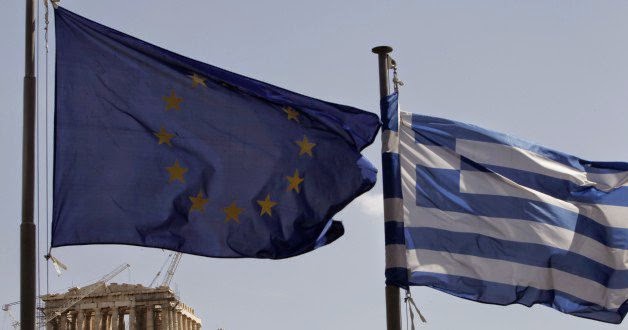 With another impending international debt deadline, Greece runs the risk of becoming the first OECD country to default on its obligations to the IMF. The country owes €448m – and many are once again raising the “spectre of Grexit” idea, accompanied by damning commentary on Greece’s failure to get successfully through the crisis.

Mainstream accounts of Greece’s economic situation emphasise how the so-called troika (the European Commission, European Central Bank and International Monetary Fund) has been aiding Greece by throwing it a much-needed financial lifeline of billions.

All this bail-out money is supposedly helping to keep the country afloat and prevent the Greek economy from going bankrupt. But in spite of all this aid, the Greek economy keeps sinking and Greeks apparently only seek to satisfy a growing appetite for easy money.

These popular accounts are, however, full of misconceptions over the nature of the financial aid Greece is receiving and serve to damage the prospect of a more balanced understanding of the situation – and effectively stymie chances for a more viable solution. Greece emerges as a country morally indebted to the troika’s help, only against the backdrop of a quite dangerous mythology, consisting of a constellation of falsehoods, dogmatic hypotheses and unwholesome oversimplifications.