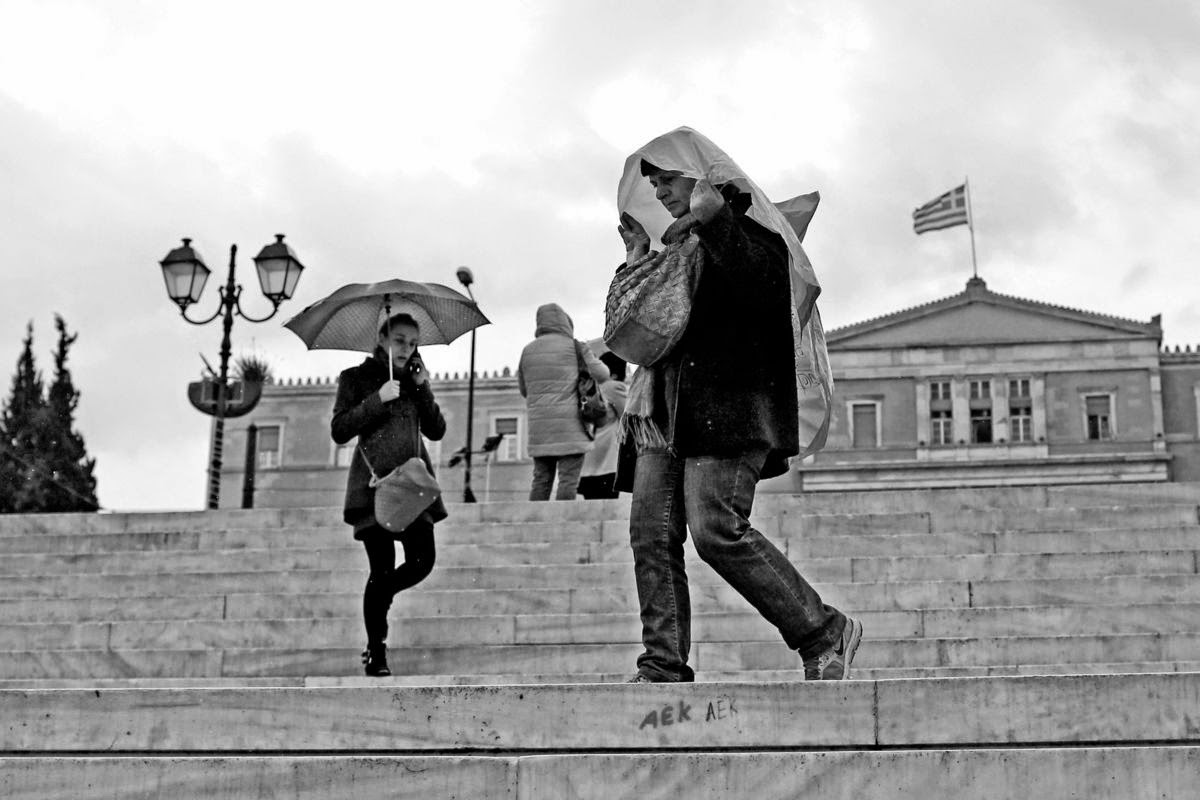 As Greece once again flirts with default, the country’s bonds are trapped in no-man’s land, too risky for most mutual funds and not cheap enough for other investors.

A year ago, money managers championed Greece’s return to international markets from a four-year exile by lapping up an offer of five-year debt. Signs of economic recovery under a government supporting budget cuts drew investors like Invesco Asset Management Ltd. and BlackRock Inc. toward the bonds.

Many of them are now long gone, as a standoff between Greece’s new anti-austerity leadership and its creditors triggers fears over Greece leaving the euro, or “Grexit.” The vacuum has yet to be filled by hedge funds and those buying illiquid assets because returns aren’t near enough to distressed levels even as yields have tripled from a year ago.

“It was a trade that didn’t work and it was time to exit,” said Hartwig Kos, a fund manager at Baring Asset Management in London who bought the bonds last year. “I fear the Greek authorities are at risk of sleepwalking into a Grexit accident. Once they have resolved their differences, I will definitely re-enter the market.”