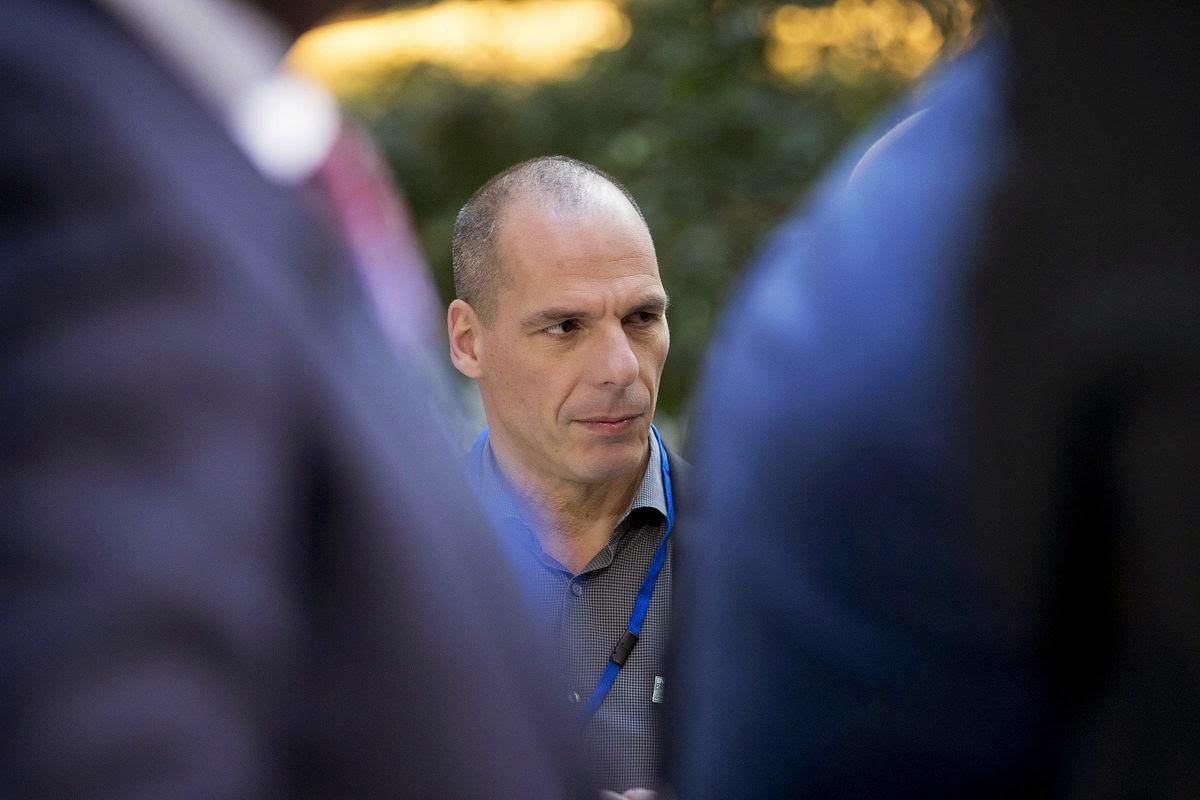 Greece and its creditors are narrowing their differences as officials on both sides recognize that the best chance for success is an accord that leaves them all somewhat unsatisfied, Finance Minister Yanis Varoufakis said.

“The convergence is absolutely clear,” Varoufakis told reporters in Athens late on Tuesday. Both sides “have invested a huge amount in achieving an agreement, and neither they nor we will let the opportunity slip to arrive at an agreement that’s clearly to the benefit of everyone.”

Greece has been struggling to make progress toward releasing financial aid since striking a deal to extend its bailout program in February. The anti-austerity coalition government has repeatedly expressed confidence that a deal to free bailout disbursements was imminent, only to be refuted by euro area officials seeking concrete steps.