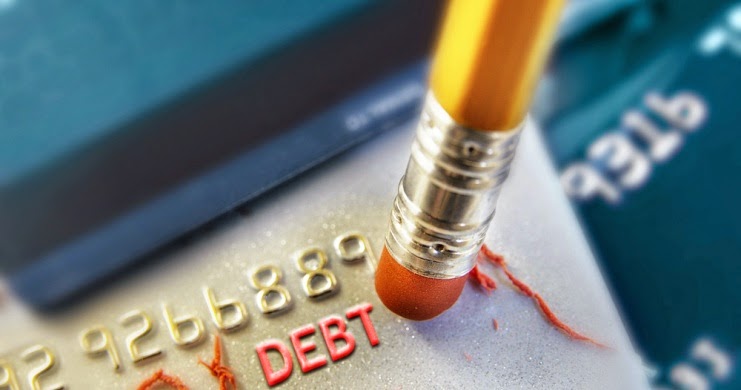 The Greek government's mounting financial woes are leading it to contemplate the previously unthinkable: defaulting on a loan from the International Monetary Fund. Instead of demanding repayment and further austerity, the IMF should recognize its responsibility for the country's predicament and forgive much of the debt.

Greece's onerous obligations to the IMF, the European Central Bank and European governments can be traced back to April 2010, when they made a fateful mistake. Instead of allowing Greece to default on its insurmountable debts to private creditors, they chose to lend it the money to pay in full.

At the time, many called for immediately “restructuring” of privately-held debt, thus imposing losses on the banks and investors who had lent money to Greece. Among them were several members of the IMF’s Board and Karl Otto Pohl, a former president of the Bundesbank and a key architect of the euro. The IMF and European authorities responded that restructuring would cause global financial mayhem. As Pohl candidly noted, that was merely a cover for bailing out German and French banks, which had been among the largest enablers of Greek profligacy.