The Case for Letting Greece Go 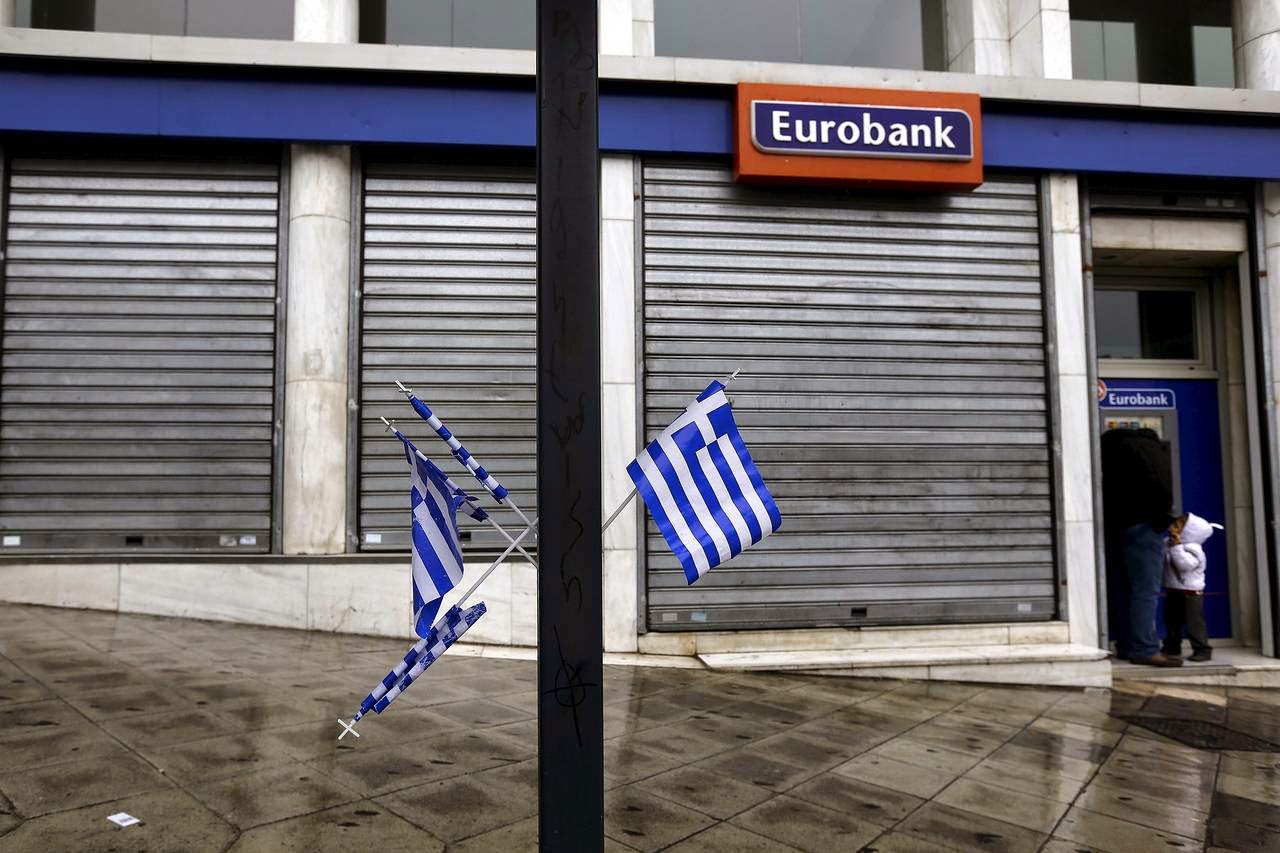 Thursday marks another deadline in Greece’s struggle to avoid default, as a €450 million payment to the International Monetary Fund comes due. Athens says it will meet this obligation, but sooner or later Prime Minister Alexis Tsipras and his government will miss a payment to someone if it doesn’t agree with creditors on a new bailout. An exit from the euro would then be a real possibility.

No one should cheer a Greek exit, which would be a disaster for the Greeks. But if Athens won’t implement reforms that would return Greece to growth and sustainable finances, allowing the country to leave would be the least bad outcome.

Unlike the crises of 2010 and 2012, Greece’s current threat to the eurozone isn’t financial contagion. More than 80% of Greece’s sovereign debt is now held by governments or official creditors, including the IMF, other eurozone governments and the European Central Bank. They can absorb default-related losses.

As of last September the exposure of private eurozone banks to Greek debt was less than €17 billion ($18.36 billion), one-third of the level in 2012 before Greece’s second bailout. The amount is probably lower now and much of this debt is short-term and speculative, according to Fitch Ratings.

Posted by Yulie Foka-Kavalieraki at 8:48 AM