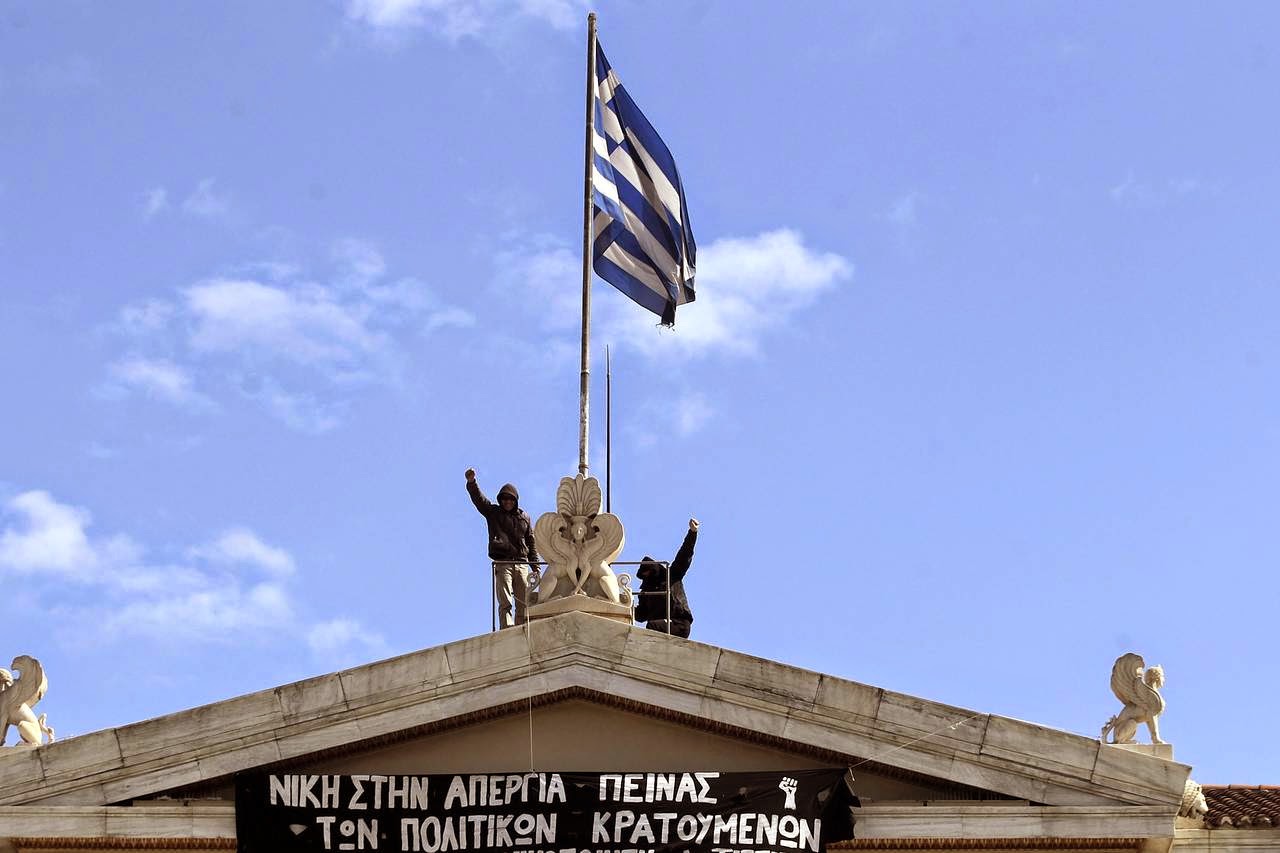 Greek lawmakers approved on Monday a controversial prison ovrehaul that could lead to the early release of a left-wing terrorist convicted of killing U.S. and British officials and which has drawn criticism from the American embassy in Athens.

The law, designed to ease overcrowding in the country’s congested prison system, would abolish Greece’s high-security prisons and allows for the compassionate release of elderly and severely disabled inmates.

Among them is 53 year-old convicted terrorist Savvas Xiros.

Mr. Xiros is serving multiple life sentences for his involvement in Greece’s notorious November 17 terror group. The group, before it was largely disbanded in 2002, is charged with carrying out a string of almost two dozen assassinations in its 23-year history, including the murder of five U.S. embassy officials.

In an unusual step last week, as the legislation was being debated in Greece’s parliament, the U.S. embassy tweeted a tribute to one of the slain officials Mr. Xiros was convicted of killing. It reminded followers of the terrorist’s violent history that included the murder of one other American, a rocket attack on the U.S. embassy, as well as a series of other murders, attempted murders, bombings and robberies.