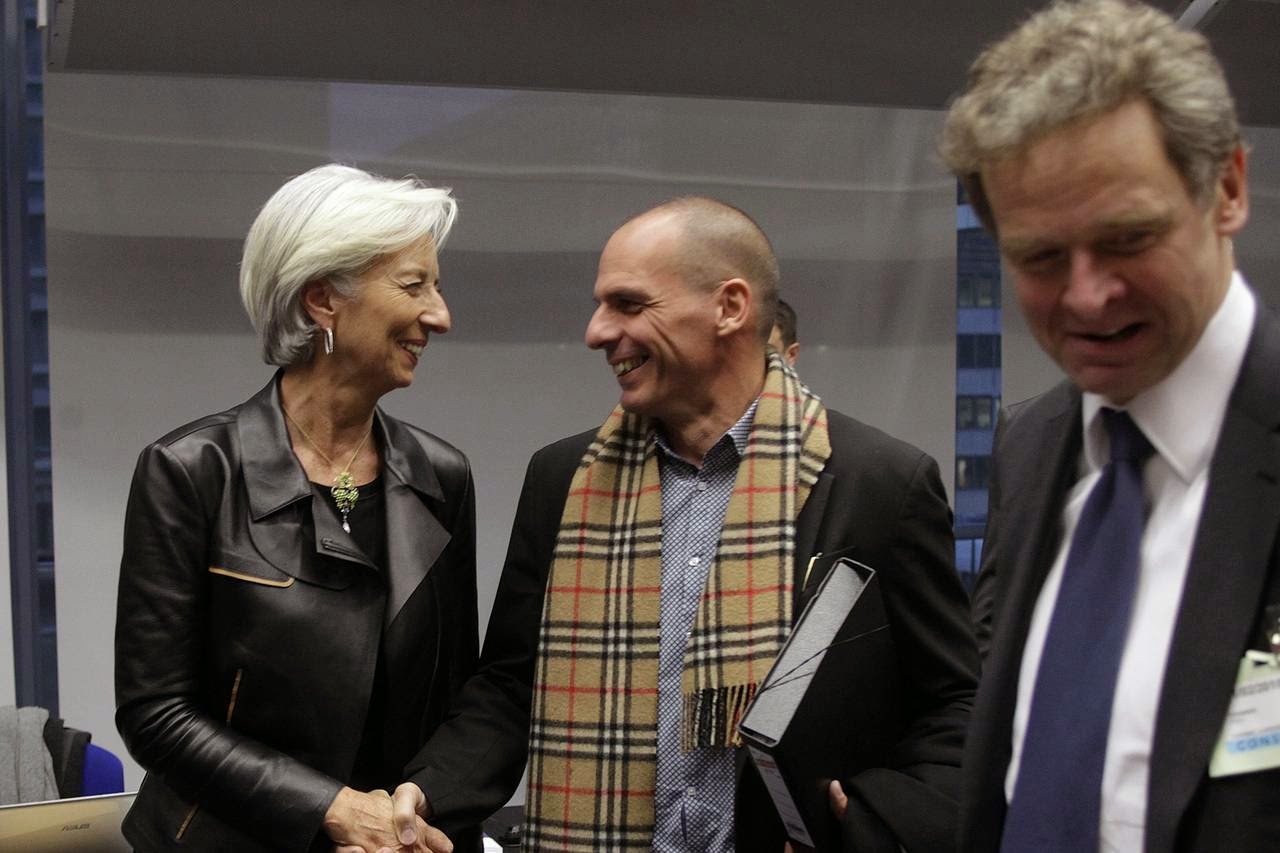 Negotiations over fresh emergency financing for Greece are likely to take several more weeks, even though the cash-needy government in Athens requires a deal to help it meet a big increase in debt payments due in June, a senior International Monetary Fund official said Friday.

The IMF official’s comments come as the U.S., worried that Greece’s worsening financial crisis could spell trouble for a fragile global economy, urged Greek officials in private meetings to reach a deal that would satisfy Athens’ creditors.

“There’s no time to waste,” U.S. Treasury Secretary Jacob Lew said after a meeting with Greek Finance Minister Yanis Varoufakis. “If there is a crisis, it will first hit Greece, and it will hit the Greek people very hard. But it is something that the European and global economy doesn’t need, to have another crisis.”