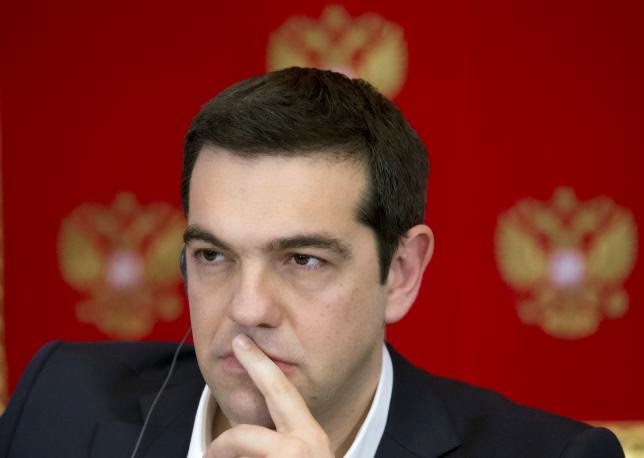 Greek Prime Minister Alexis Tsipras told Reuters on Thursday he was "firmly optimistic" his government would reach an agreement with its creditors by the end of April despite friction over issues such as pension and labour reform.

In a statement, Tsipras said several points of agreement had been found since talks first started, especially on areas such as tax collection, corruption and distributing the tax burden towards those who most able to pay.

But he acknowledged that the two sides disagreed on four major issues: labour rules, pension reform, a hike in value-added taxes and privatisations, which he referred to as "development of state property" rather than asset sales.