Greek Leader Heads to Moscow as Bailout Talks Drag On 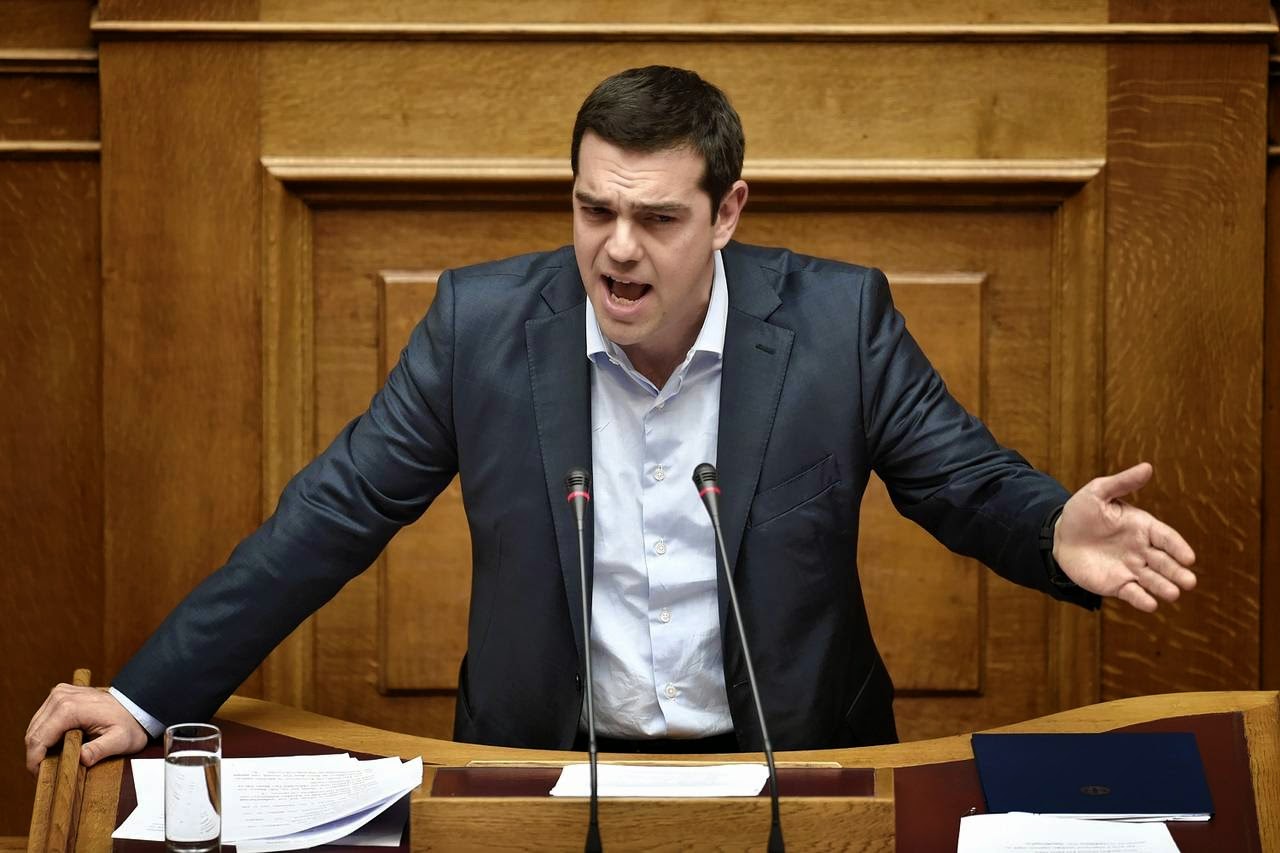 Greek Prime Minister Alexis Tsipras will be walking a fine line in Moscow this week, aiming to demonstrate an independent streak to voters at home without irritating the European Union as he negotiates for urgently needed funding.

Instead, the visit Wednesday and Thursday is aimed at pleasing Greek voters with a show of defiance toward European creditors, they say.

Mr. Tsipras and other Greek politicians have been critical of EU sanctions against Russia over its agression in Ukraine, and EU officials are anxious about Greece splitting from its common position.