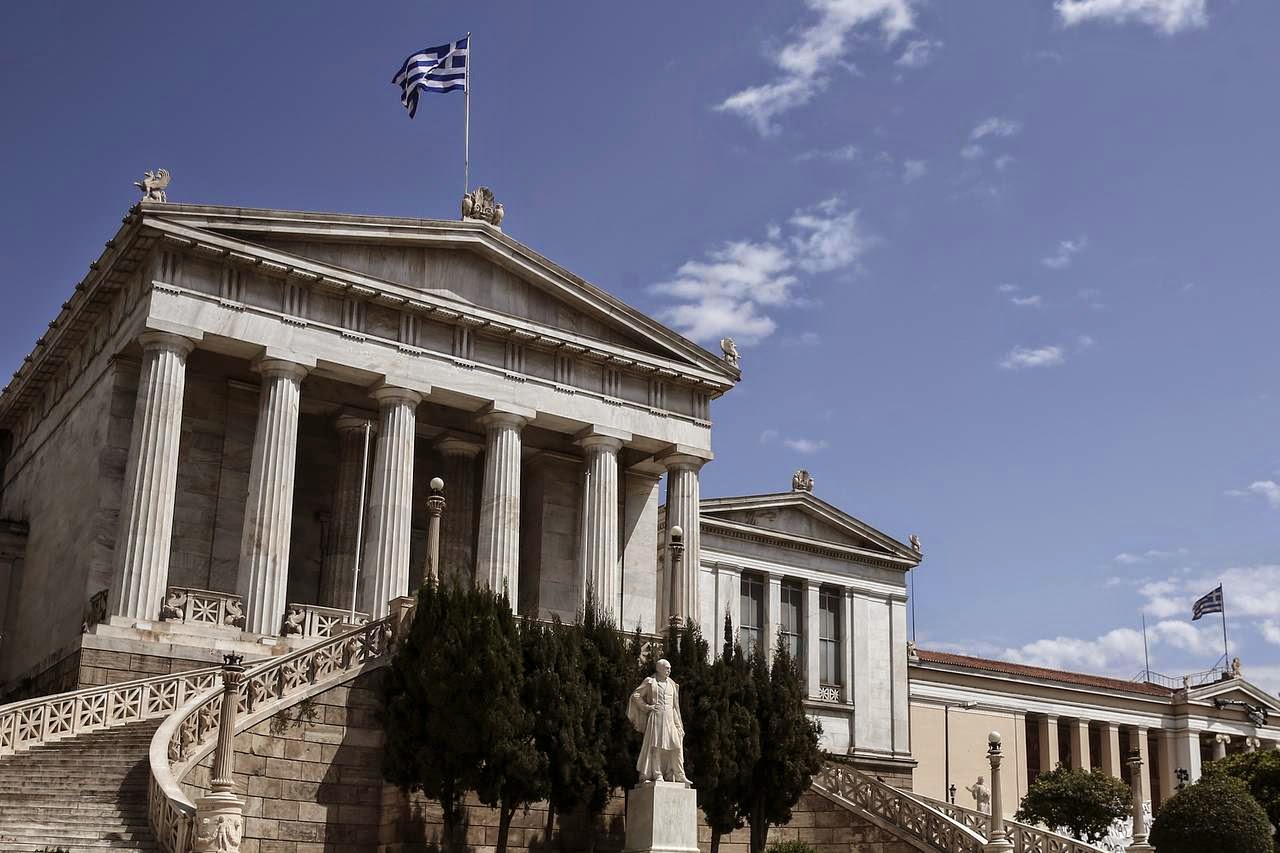 Greece’s latest promise to repay its creditors on time has reduced fears about an imminent default but while the government lives from hand to mouth, the Greek economy is slipping back toward recession, businesses and analysts say.

Slow progress in bailout negotiations between the Athens government and its foreign lenders, which were due to resume on Monday, is spreading uncertainty throughout the eurozone’s most embattled economy, which last year emerged from a six-year recession that wiped out over a quarter of its gross domestic product.

Greek Finance Minister Yanis Varoufakis said on Sunday in Washington that his government would meet “all obligations to all its creditors,” in an effort to end speculation—fueled partly by other Greek officials in the past week—that Athens might not repay a €460 million ($504 million) International Monetary Fund loan that is due this Thursday.

Freeing up money to repay the IMF and other creditors, while also prioritizing the payment of pensions and public-sector wages, is forcing Greece to delay other domestic spending to make ends meet. Among the victims are suppliers to the public sector and businesses that are owed tax rebates, which aren’t getting paid.