Greek default necessary but Grexit is not 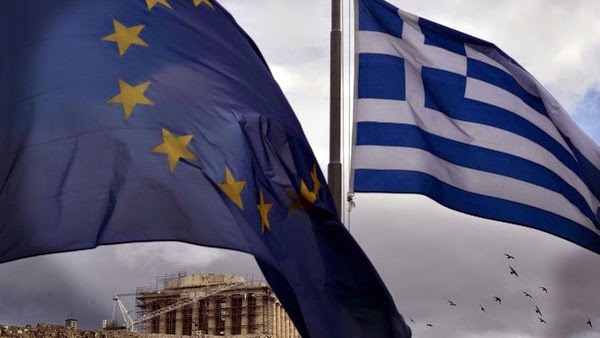 Until last week, discussions with Greece did not go well. That changed when the circus of international financial diplomacy moved to Washington for the spring meetings of the International Monetary Fund and the World Bank. Then it became worse.

My hunch is that this show will go on for quite a while. The Greeks want to merge the talks on the extension of the current, second, loan programme with the talks on the new third one. For that to work they will require temporary bridging finance to get through the summer. This sounds like somebody has a plan. But this is not my impression. I have never seen European finance officials so much at a loss.

The big question — whether Greece will leave the eurozone or not — remains unanswerable. But I am now fairly certain it will default.

My understanding is that some eurozone officials are at least contemplating the possibility of a Greek default but without Grexit. The complexity is severe, and they may not have had the time to work it out. But it may be the only way to avert utter disaster.

On whom could, or should, Greece default? It could default on its citizens by not paying public-sector wages or pensions. That would be morally repugnant and politically suicidal for the Syriza-led government. In theory, it could default on the two loans it received from its EU partners, though it is not due to start repaying the first of those until 2020, and the second in 2023. It could also default on the remaining private-sector bondholders but that would not be a good idea. Greece might need private sector investors later.