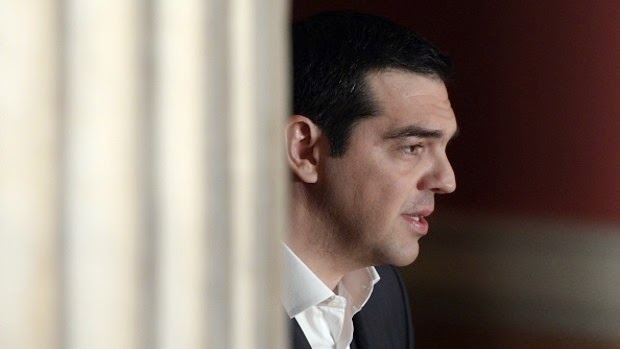 Reality does depressing things to dreams. It kills them off quickly and mercilessly, and because people have short memories and dreams are short-lived, we often forget what they were like when they began. This is why it's worthwhile to compare Greece's first "full summary" of reforms, released today, to be undertaken so the country can unlock financing from international creditors, with the election program that the ruling Syriza party announced last September.

In the initial plan -- the so-called Thessaloniki program -- Syriza leader Alexis Tsipras, still four months from becoming prime minister, promised a bold strategy consisting of four "pillars":
The first pillar contained measures costing a total of 1.882 billion euros (yes, it was calculated with that kind of professional-looking precision). It included free electricity for households below the poverty line; rent, meal, transportation and medical care subsidies for the poor; and the reintroduction of the "Christmas bonus" for 1.3 million retirees with low pensions. The current reform program abandons most of these measures, clinging only to the Christmas bonus at a cost of 600 million euros, and asking for another 152 million for two other technical adjustments to pension legislation not mentioned in the original program. Free meals and energy are off the table.