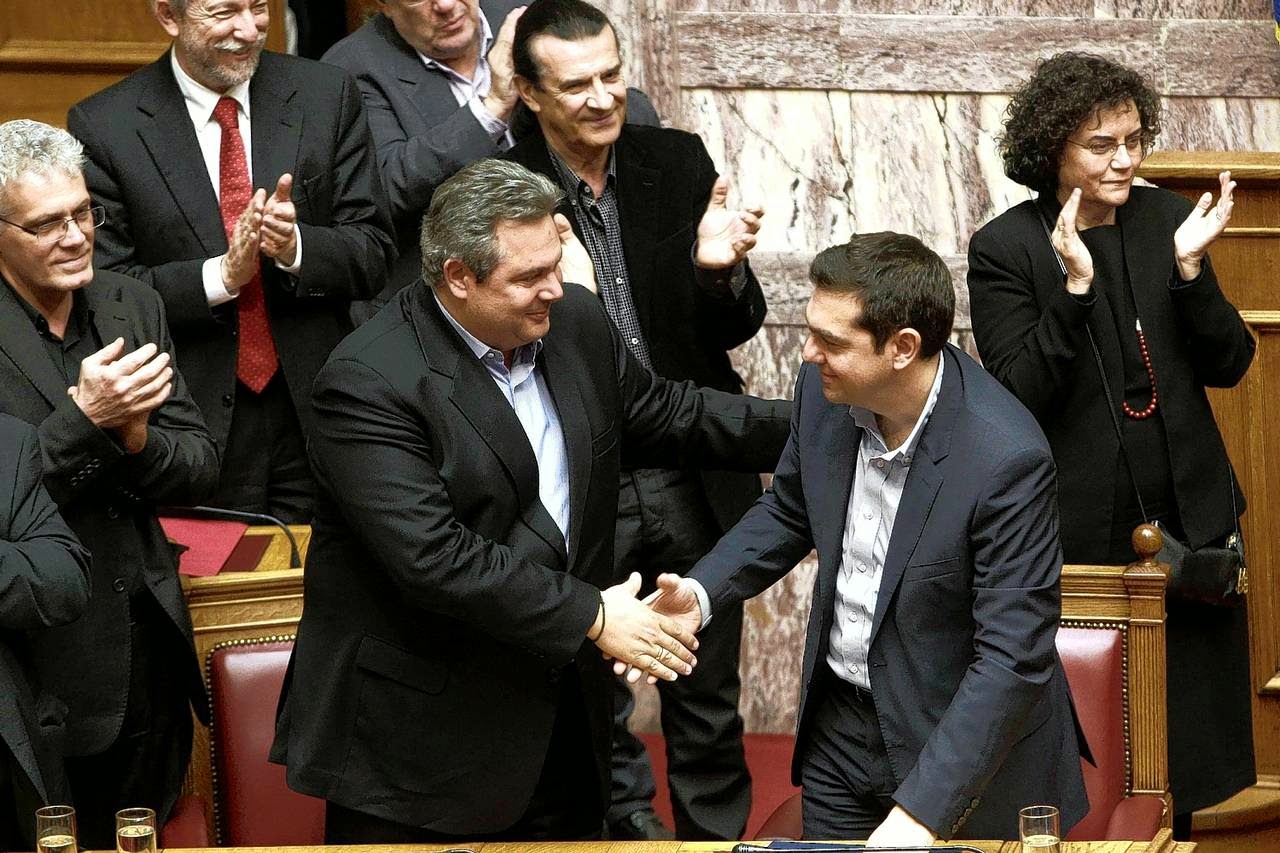 It now appears likely that on Thursday Athens will make the debt payment it owes to the International Monetary Fund, but the hunt continues for a lasting solution to Greece’s debt woes. At least, that’s what Greece’s creditors are after. Greece’s governing coalition, it seems, has other priorities: finding scapegoats for the country’s five-year bailout debacle. Witness this week’s parliamentary vote to appoint a committee to investigate the origins of the crisis.

Such an inquiry might be useful if the governing parties, the hard-left Syriza and the populist right-wing Independent Greeks, were committed to understanding the fiscal mismanagement and clientelistic politics that left Greece unable to pay its debts in 2010. But that is not what the governing coalition has in mind. The two parties disagree on just about everything, but are united by an emotionally charged “shoot-the-messenger” nationalism premised on the idea that the country’s travails are the fault of nefarious foreigners and the complicit quislings who have run Greece according to those foreigners’ orders.

So it was that the two parties this week agreed to a new inquiry into the circumstances under which Greece signed its bailout agreements with the European Union and the IMF from May 2010 onward. Crucially, the investigation will take as its starting point the October 2009 election that brought the center-left Pasok party and George Papandreou to power, but not any period before, when the conditions of Greece’s fiscal collapse were set.