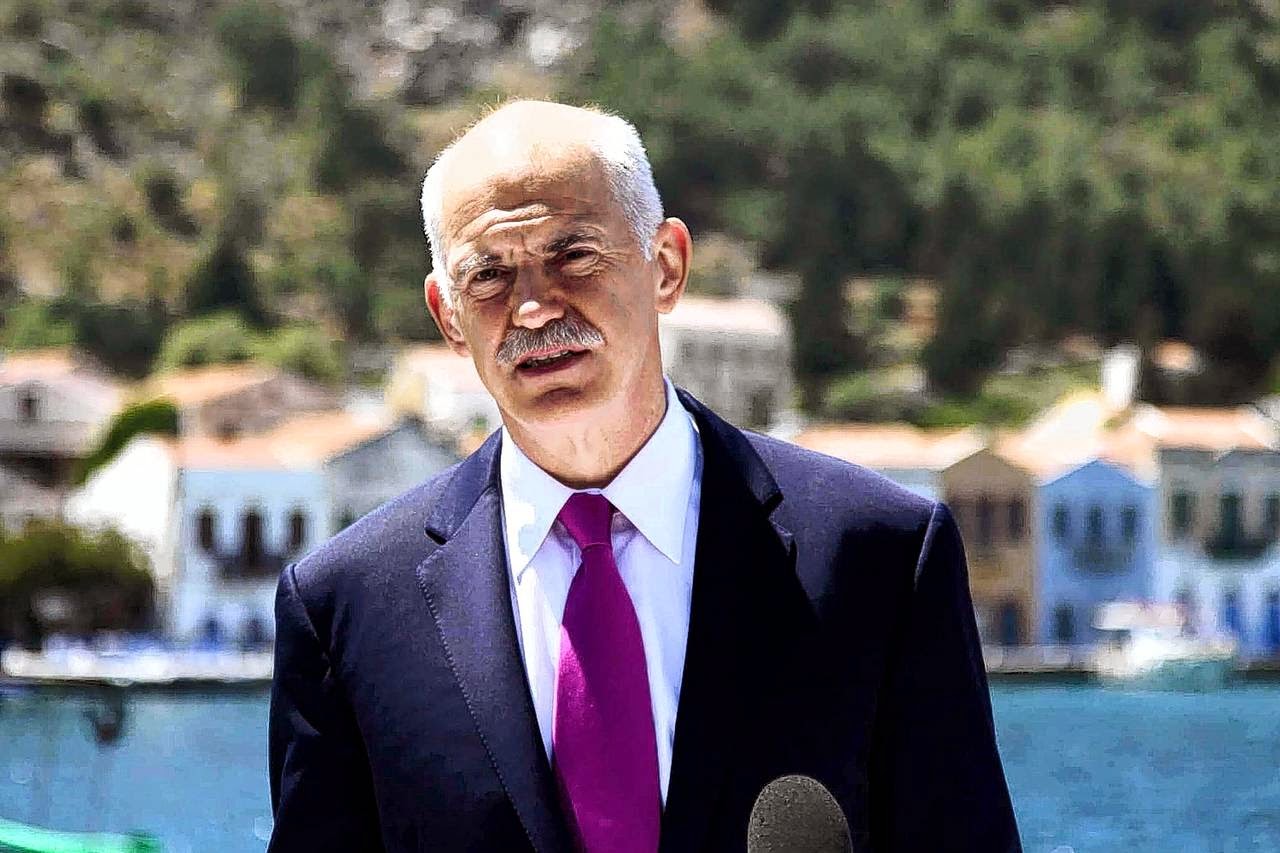 On April 23, 2010, George Papandreou stood in front of a camera on Kastelorizo, the tiny eastern-Aegean island farthest removed from the Greek mainland. With its idyllic harbor as an incongruous backdrop, he announced that Greece had requested a bailout from the European Union and the International Monetary Fund. It was the beginning of a long and painful odyssey. Five years later, a safe return to the Ithaca of growth, market access and unquestionable eurozone membership is less certain than ever.

A policy disaster of this magnitude was entirely avoidable. In the fateful days leading up to that first bailout, investment bankers from Lazard had prepared a plan for rescheduling Greek debt. But the Papandreou government abandoned that idea under pressure from the European Central Bank, Germany and France, which were afraid of the effects a restructuring would have on the banking system. They insisted instead that Greece commit to repaying its debts in full. The IMF, whose staff saw that a program of harsh fiscal austerity, with no devaluation and no restructuring, was bound to fail, acquiesced.

For a time, the plan appeared to be working. In the initial months after the deal, the Papandreou government was hailed by creditors as a team of committed reformers. Finance Minister George Papaconstantinou received a standing ovation at the fall meetings of the IMF in 2010. But markets panicked after the tone-deaf Deauville agreement, as it raised the specter of the default of advanced economies for the first time in decades. As Ireland requested its own bailout, reforms in Athens stalled.