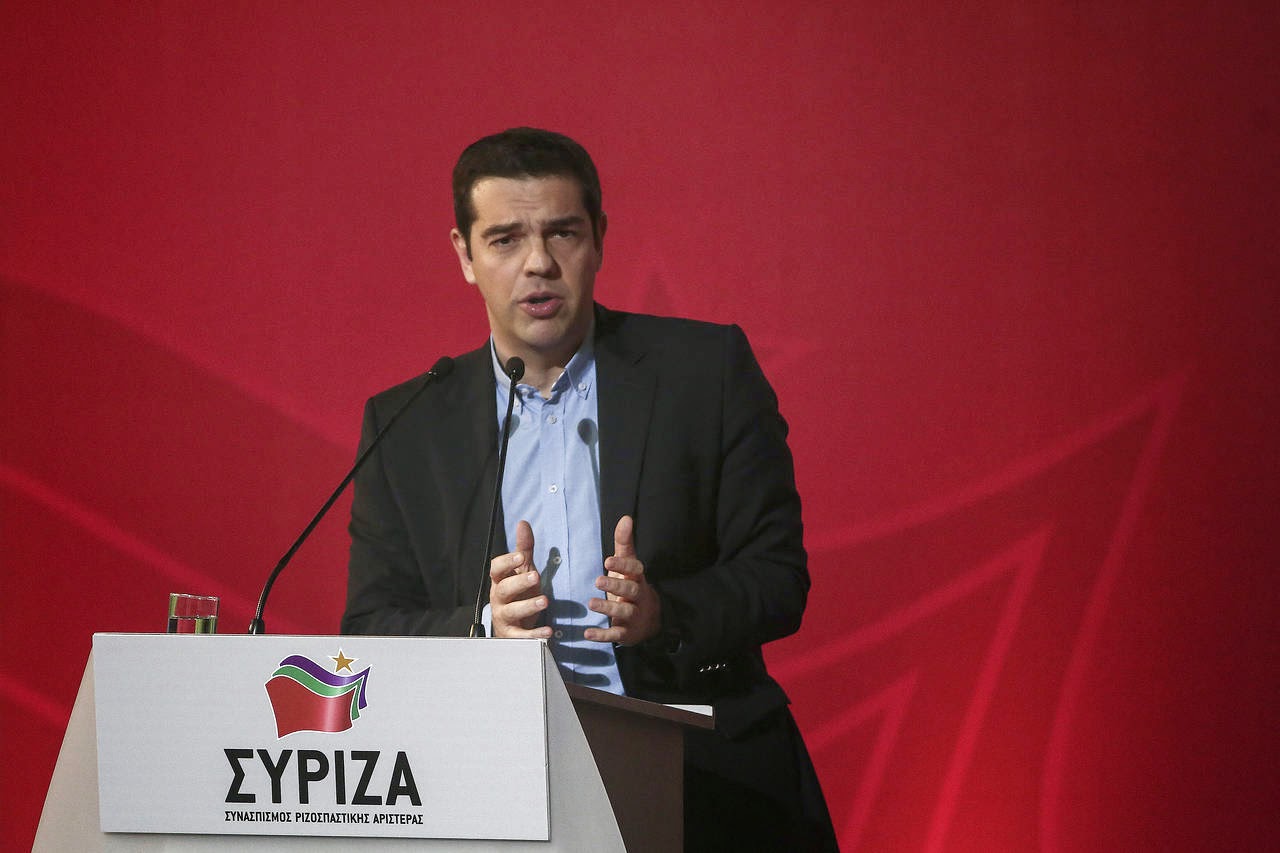 In 1980, when Nicaragua’s Sandinista government confronted major sovereign-debt and economic difficulties, I had a meeting in Managua with Fidel Castro, a close ally of the country’s leader, Daniel Ortega. I was Citibank’s senior vice president in charge of operations for Latin America at the time and Cuba’s leader bet me that I could not conclude a restructuring deal in the near future. I won the bet, and Fidel sent me a box of cigars.

That was the good news. The bad news was that Nicaragua did not comply with the signed agreement. The result was that it could not return to the capital markets for many years and the economy continued to suffer.

The lessons from those events are relevant today. Syriza, Greece’s left-wing party, like Nicaragua’s Sandinistas, came to power determined to confront the country’s foreign creditors.

The Greek government has promised to make a crucial, €450 million (about $492 million) debt repayment to the International Monetary Fund due on Thursday. But it has yet to start negotiating seriously about a long-term solution to its debt crisis. The government needs to understand that creditors have long memories and want assurances that it will live up to the terms of whatever deal is struck.