Greece Should Be Wary of Mr. Putin 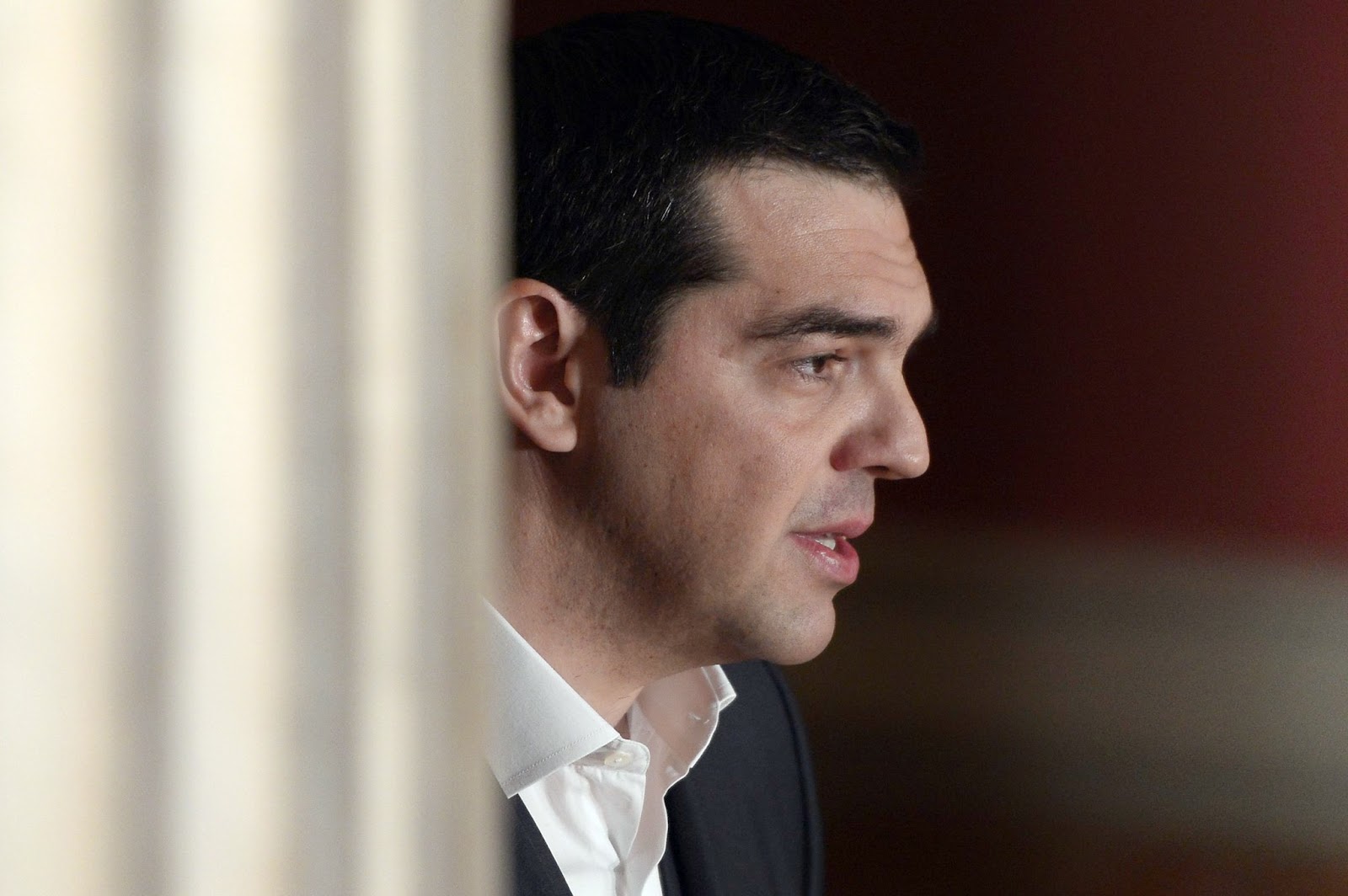 The Greek government is facing a series of daunting challenges. It has to come up with money to pay off maturing debts, revive its devastated economy and renegotiate its loan agreements with other countries in the eurozone. Given those difficulties, it might be tempting — though misguided — for Prime Minister Alexis Tsipras to seek financial or other support from President Vladimir Putin of Russia, whom he is scheduled to meet in Moscow on Wednesday.

Greece and Russia have close historical and cultural ties that are based in part on a common religion, Orthodox Christianity. It’s not surprising that Mr. Tsipras, whose party formed a coalition government in January, would meet with Mr. Putin. But the timing of his visit, coming just a day before Greece must repay a loan of 458 million euros (about $503 million) to the International Monetary Fund, and his earlier statements criticizing the European Union’s economic sanctions against Russia have raised questions about what he intends to achieve.

What seems clear is that Greece cannot count on Russia to ride to its financial rescue. The sharp drop in oil prices and, to a lesser extent, Western sanctions have damaged the Russian economy and limited Mr. Putin’s ability to dole out aid to other countries. Russia’s foreign exchange reserves totaled $360 billion at the end of February, down more than $100 billion since August, according to the Bank of Russia. And the I.M.F. estimates that the Russian economy will shrink 3 percent this year.