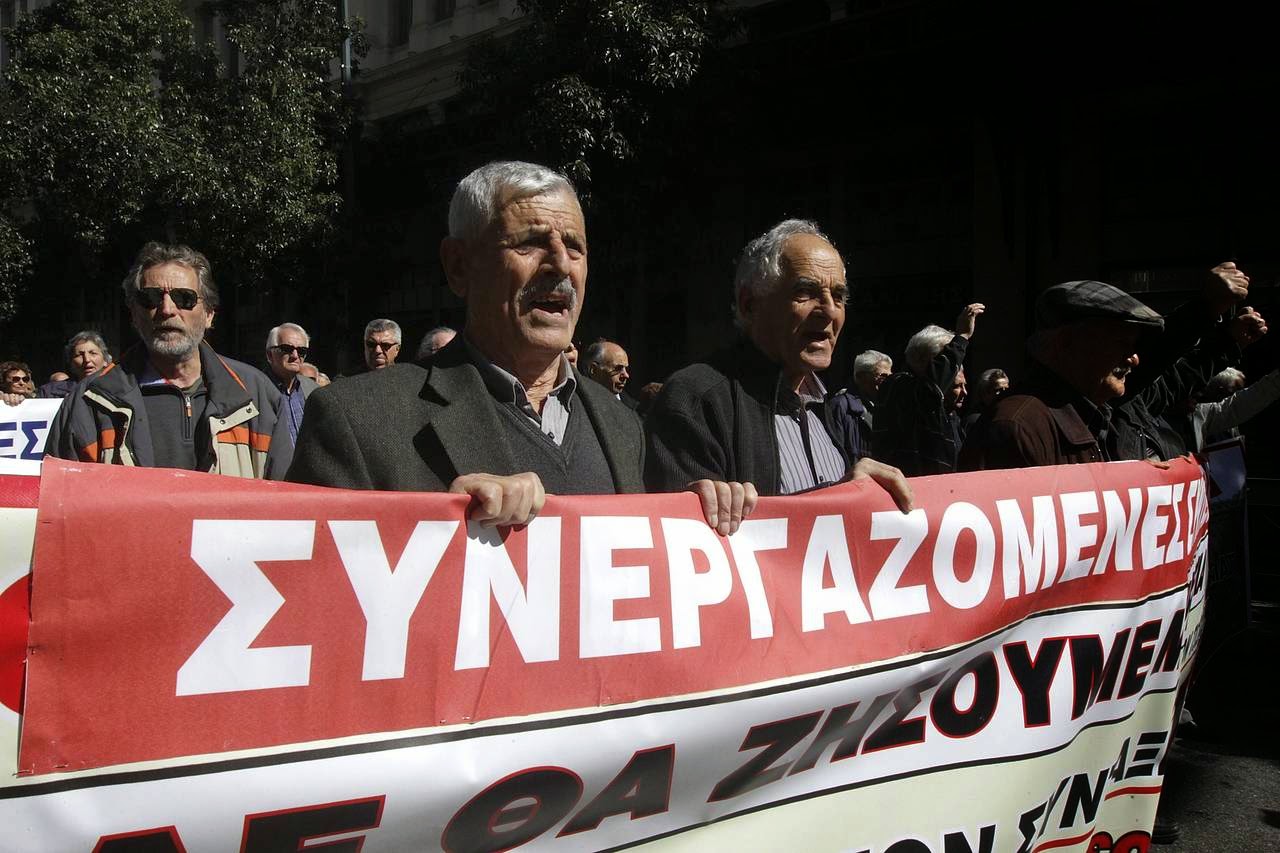 Greece made little headway in negotiations on Wednesday toward ending its standoff with its international creditors, leaving the government facing the prospect of at least another month without new financing and starved for cash.

Athens handed over a more detailed plan for revising its bailout program to the eurozone and the International Monetary Fund, its latest bid to unlock bailout lending while rewriting the program as promised by the country’s antiausterity government. The 26-page plan proposes a suite of measures to raise new revenue, such as new value-added taxes and fighting tax evasion.

But it also proposes new spending on pensions and other government programs. Those proposals, among others, are red lines for Greece’s creditors and drew swift rebukes from eurozone officials after a conference call of senior finance ministry officials on Wednesday.

The list is a “very long way from being a basis [for a deal],” a eurozone official said. “They should negotiate in competence and good faith with the institutions first, and then we will see.”