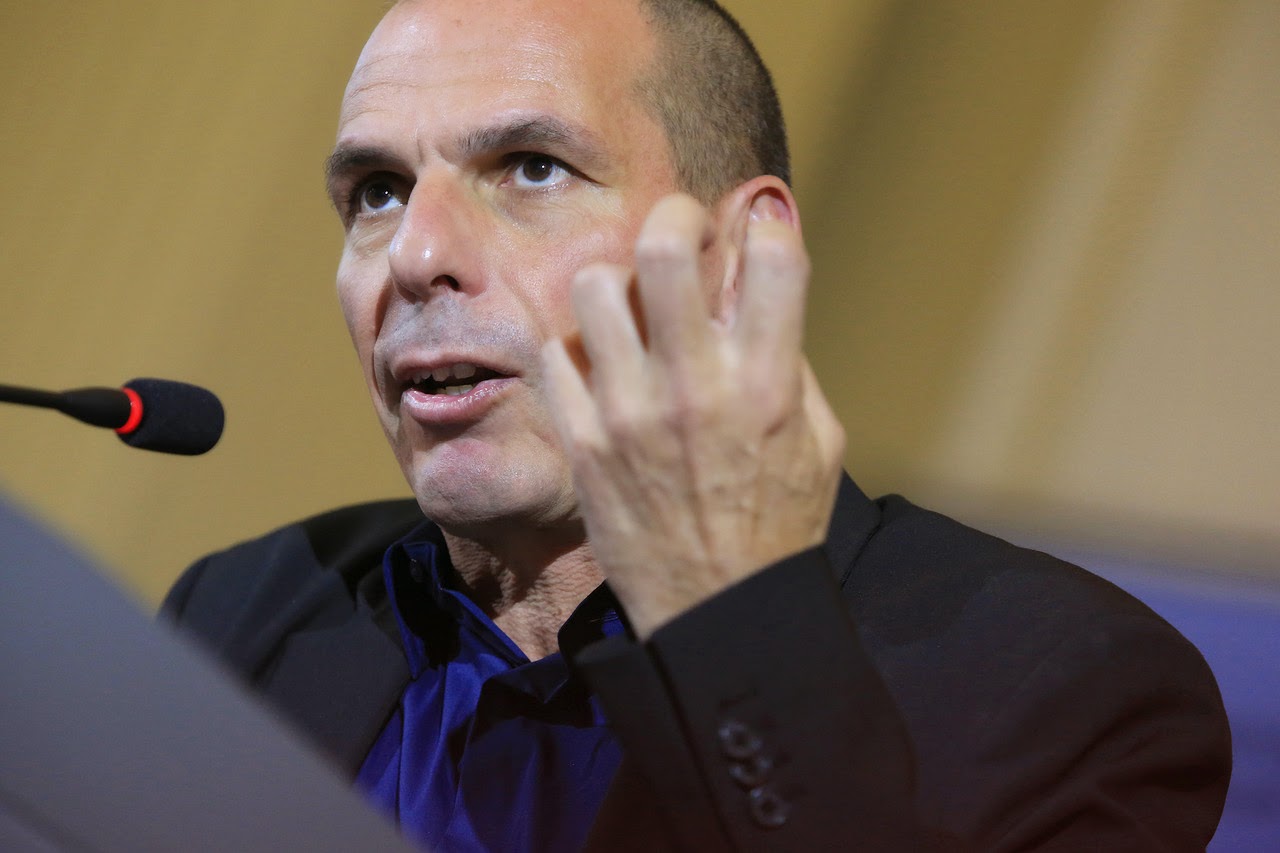 Greece has met the deadline for repaying part of its loan from the International Monetary Fund, a senior finance ministry official said Thursday, as the country’s cash reserves continue to dry up.

The installment, which was due Thursday, was worth some €460 million ($494 million).

The repayment comes after Greek Finance Minister Yanis Varoufakis said Sunday at a meeting with IMF head Christine Lagarde in Washington that his government would meet “all obligations to all its creditors.” His comments were seen as an effort to end speculation—fueled partly by other Greek officials in the past week—that Athens might delay the payment.

Freeing up money to repay the IMF and other creditors, while also prioritizing the payment of pensions and public-sector wages, is forcing Greece to delay other domestic spending to make ends meet.