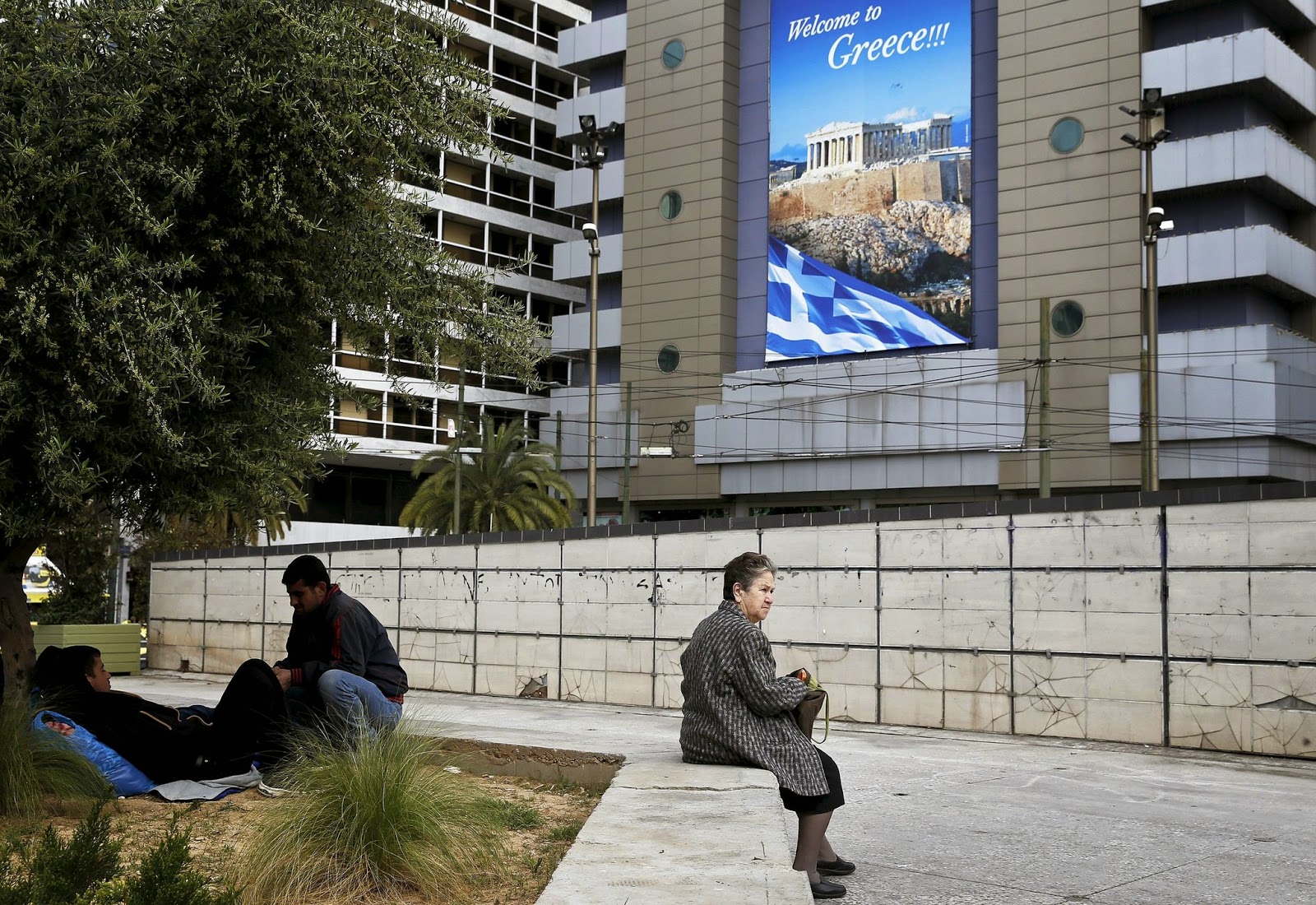 By the standards of his frenzied schedule here last week, the meeting on Friday between Yanis Varoufakis, the Greek finance minister, and Lee C. Buchheit, the dean of international debt lawyers, was a quiet one.

There was none of the media scrum that had followed Mr. Varoufakis around town during the semiannual meetings of the International Monetary Fund and World Bank, as he paid calls on the I.M.F. chief, Christine Lagarde; the head of the European Central Bank, Mario Draghi; the United States Treasury secretary, Jacob J. Lew, and even President Obama.

But the get-together with Mr. Buchheit carried critical meaning, according to experts here. After all, it was Mr. Buchheit who helped broker Greece’s most recent debt refinancing, in 2012.

As Greece now gropes for a resolution to its current financial problems, the meeting suggests Athens might still be holding out hope for a restructuring of its debt burden of 303 billion euros, or $327 billion.

More
Posted by Yulie Foka-Kavalieraki at 8:24 AM