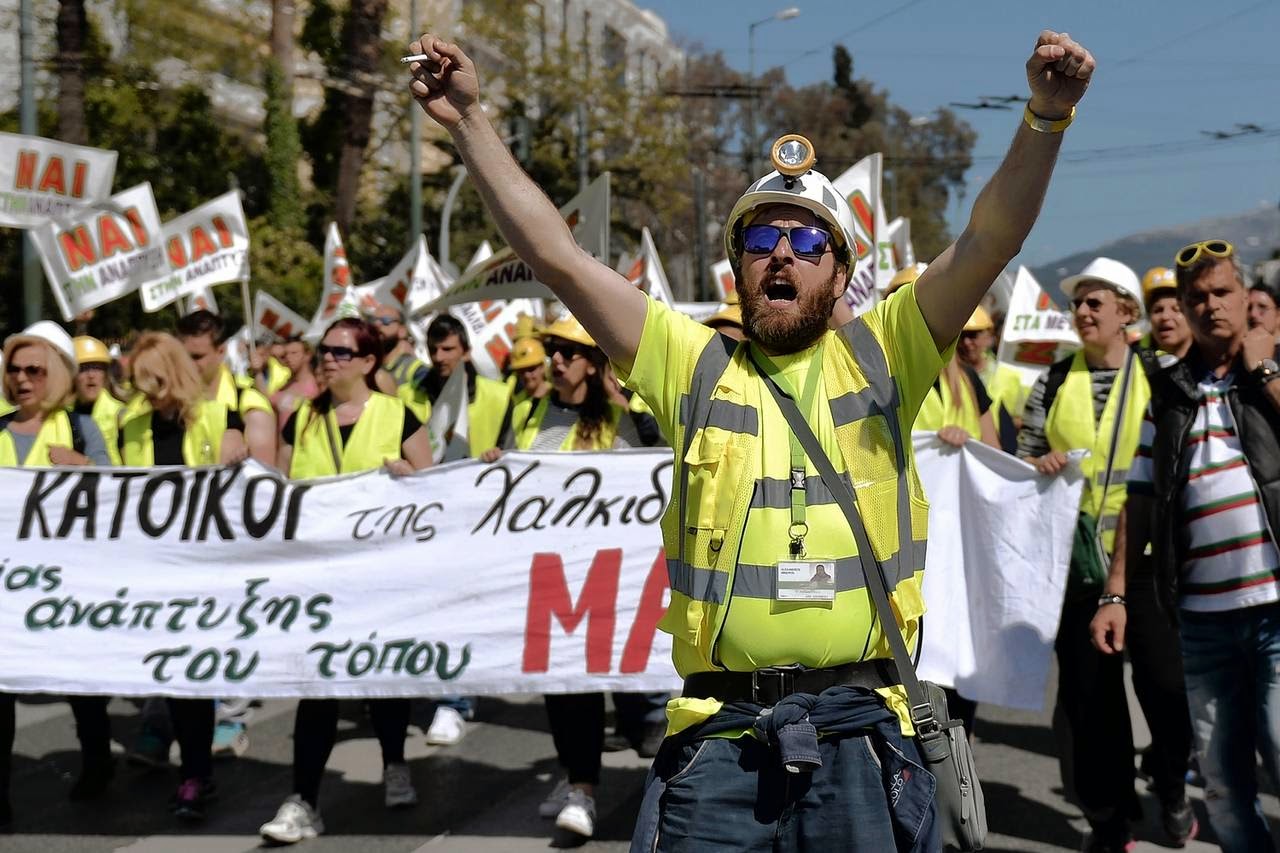 Greece’s international creditors signaled they are losing hope that Athens will do what is needed to unlock bailout funds before it runs out of money, and Greek government bond prices plunged as concerns rose about default and an exit from the eurozone.

The European Union’s executive arm, which helps oversee Greece’s bailout, said it is “not satisfied” with the slow progress in talks, while Christine Lagarde, the managing director of the International Monetary Fund, another key lender,said Greece needs to “get on with the work” of fixing its economy. Ms. Lagarde said Thursday she has warned Greece against postponing loan payments, a prospect people familiar with the matter said Athens informally explored.

Policy makers across the euro currency zone are bracing themselves for brinkmanship in coming weeks that could lead to a resolution—of one kind or another—but only in the face of further political and financial turmoil. “Greece is moving ever closer to the abyss,” Slovakia’s Finance Minister Peter Kazimir said this week.

More
Posted by Yulie Foka-Kavalieraki at 8:43 AM