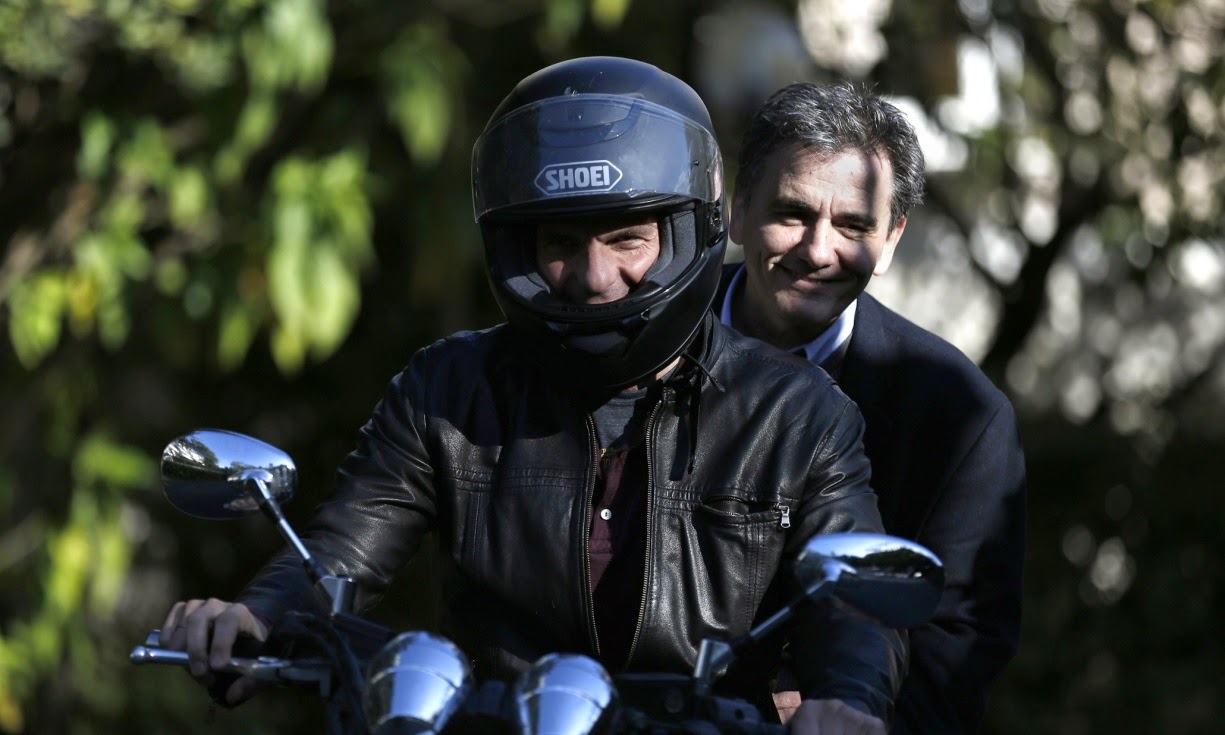 Greece has vigorously rebutted speculation that it will declare a debt default and plunge out of the eurozone if it fails to strike a deal with lenders to keep its bankrupt economy afloat.

Acknowledging that the Syriza-led anti-austerity government had faced the “teething problems” of any administration new to power, the minister tasked with overseeing the country’s international economic relations expressed confidence that a deal with creditors would be reached even if negotiations went to the wire.

“I can assure you we are working flat out for the good scenario,” said deputy foreign minister Euclid Tsakalotos. “I am absolutely confident an agreement will be reached on 24 April. Deals are always done five or three or one minute before midnight, it’s not unusual that they should go right to the brink.”

In what is widely seen as a make-or-break date for the debt-stricken nation, eurozone finance ministers have said they will pass judgment on the reform package Athens has been told to submit next week when they gather in the Latvian capital, Riga, on 24 April.