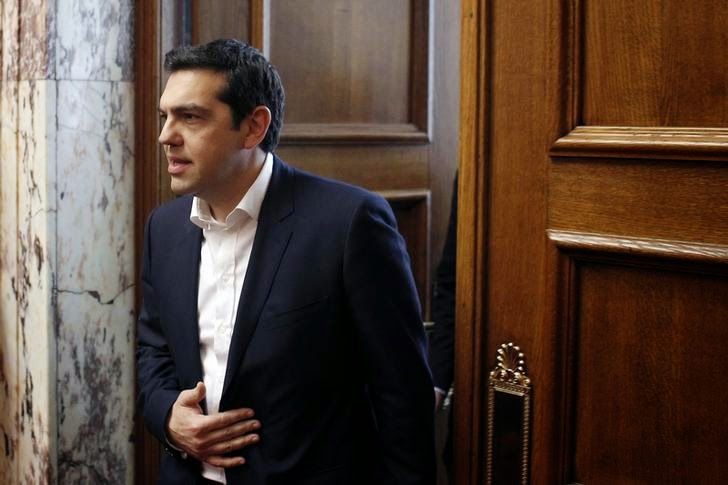 Greece is coming kicking and screaming to the reform table. The Syriza government’s latest proposals include some concessions to its public creditors. The plan still lacks detail, and reneges on past promises. The risk of an accidental euro zone exit is rising.

As agreed in February, the left-wing Syriza government needed to flesh out its own reform agenda to unlock funding from its international public creditors. Some 1.8 billion euros of debt matures next week, including 430 million euros owed to the International Monetary Fund.

Yet the most important number in the latest document, submitted on April 1 and published by the Financial Times, is 23.4 percent – the government’s new unemployment rate estimate for 2015. That’s almost 1 percentage point more than the previous forecast. Barclays meanwhile expects unemployment to reach 24.5 percent of the labour force. This turn for the worse is the cost of Prime Minister Alexis Tsipras’ push to renegotiate the bailout with euro zone creditors.

More
Posted by Yulie Foka-Kavalieraki at 11:34 AM