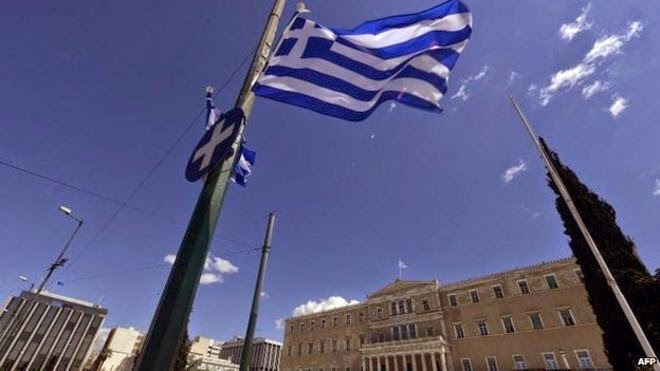 The eurozone has said only six working days are left for Greece to come up with a revised list of reforms to seal a deal on its next rescue bailout.

Eurozone deputy finance ministers want an agreement on the €7.2bn loan in time for a Eurogroup meeting on 24 April.

An EU official said: "If you take into account weekends and Orthodox Easter, there are only six days left."

It comes as Greece said it had met Thursday's deadline to repay €460m to the International Monetary Fund.

A Greek government official told the Reuters news agency: "The payment has been made."