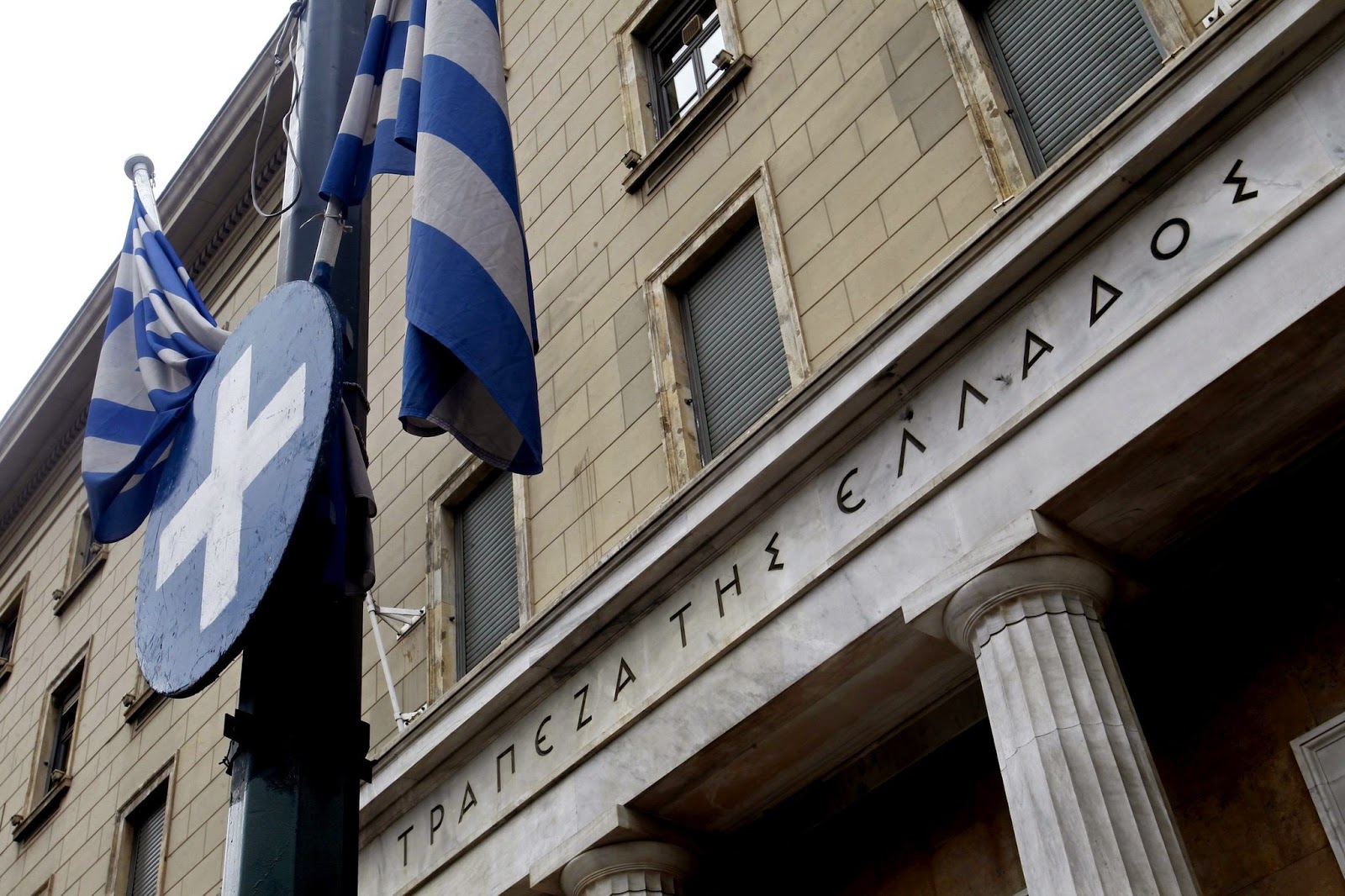 As Greece scrambles to secure a financing deal with Europe before running out of cash, the European Central Bank is tightening the vise on the country’s ailing banks by curtailing access to desperately needed emergency loans.

The European Central Bank is now demanding that the value of the collateral that Greek banks post at their own central bank to secure these loans be reduced by as much as 50 percent, according to people who have been briefed on these discussions but who were not authorized to discuss them publicly.

And, these people say, if the Greek government and Europe remain at an impasse on an agreement about austerity measures, these so-called haircuts could increase further.

The move highlights the hard-line approach taken by the E.C.B. toward Greece as it presses the new government to reach an agreement with its creditors.

With the value of the collateral being reduced so significantly, banks will be hard pressed to obtain the money they need to survive.