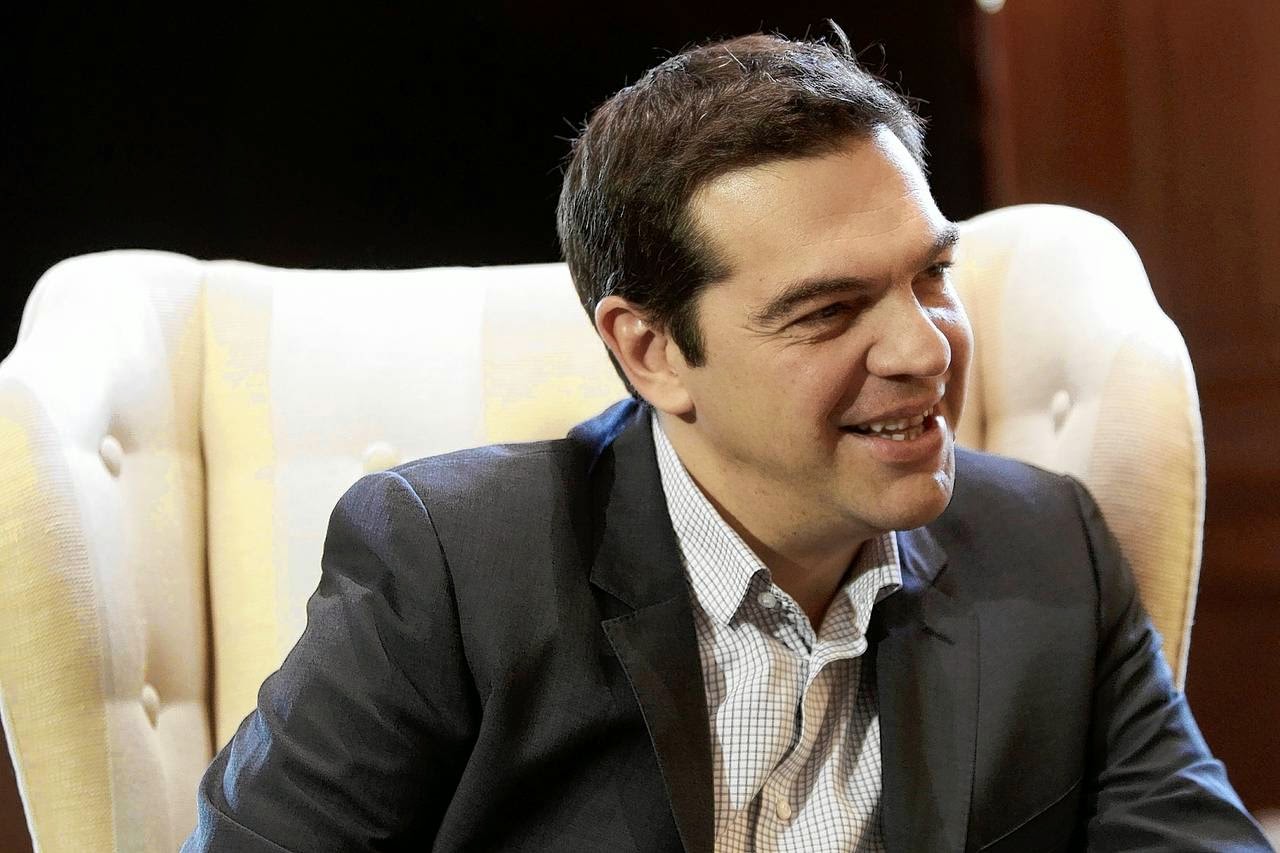 It’s still possible that Greece can remain in the eurozone—though that is no longer the base case for many policy makers. At the very least, most fear the situation is going to get much, worse before it gets any better. No one now expects a deal to unlock Greek bailout funding at this week’s meeting of eurozone finance ministers in Riga—originally set as the final deadline for a deal. The new final, final deadline is now said to be a summit on May 11.

But among European politicians and officials gathered in Washington DC last week for the International Monetary Fund’s Spring Meetings, there was little optimism that a deal will be agreed by then.

The two sides are no closer to an agreement than when the Greek government took office almost three months ago. “Nothing, literally nothing has been achieved,” says an official. In fact, it is worse than that: so far, the bulk of Athens’s reform plans would actually cost money or reduce government revenues, according to eurozone officials.

They say that when you add up all the government’s proposals, the budget surplus required under the current program turns into a 10-15% deficit while debt soars far above the 120% of GDP targeted for 2022. There is no way that the eurozone—let alone the IMF—could disburse funds on the basis of such fantastical numbers.